Doctors accused of murdering ALS patient who wanted to die 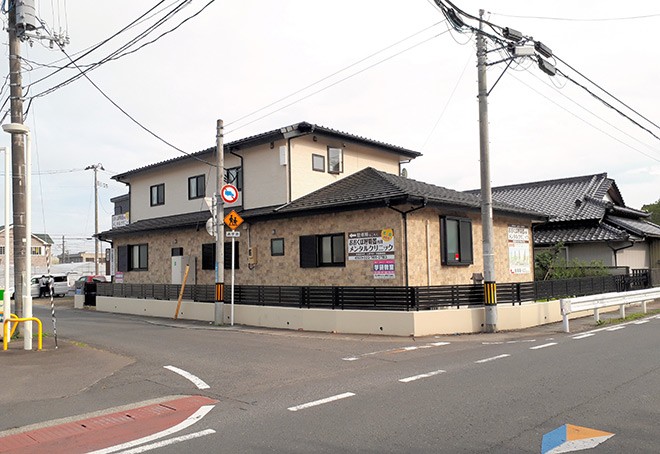 Kyoto prefectural police concluded that the death of a patient with amyotrophic lateral sclerosis (ALS) could not be regarded as euthanasia and arrested two doctors on suspicion of murder on July 23.

Hayashi’s blog contained posts that expressed her desire to stop living with a condition that required around-the-clock care. She is believed to have contacted the two doctors through social media.

According to the July 23 announcement by Kyoto prefectural police, the two doctors went to Hayashi’s residence in Kyoto’s Nakagyo Ward at about 5:30 p.m. on Nov. 30, 2019, and injected her with a drug that is believed to have killed her.

The two doctors told the care helper who was at the Hayashi residence that they were acquaintances of the woman, police said.

According to investigative sources, Hayashi was in stable condition until the visit by the two doctors. When the care helper realized something was wrong, Hayashi’s attending physician was contacted and an emergency phone call made.

Kyoto police started their investigation after the autopsy detected a drug that Hayashi did not normally take.

Police decided it was a case of murder, not euthanasia, because the two doctors were not the woman’s attending physician and they had received payment from Hayashi before meeting her.

They confirmed that Yamamoto received about 1.5 million yen ($14,100) from someone representing Hayashi.

An anonymous Twitter account believed to belong to Okubo contained posts about helping people painlessly achieve their desire to die despite the negative ramifications for the doctor later.

Okubo’s wife, Miyo, a former Lower House member, met with reporters on July 23 in front of her husband’s medical clinic and said he often made short trips outside Miyagi Prefecture to conduct medical treatment.

A 1995 Yokohama District Court ruling that found a doctor guilty of murder by administering potassium chloride to a patient suffering from late-stage cancer laid out four conditions under which a doctor would not be held liable for murder.

The four conditions were: Death was unavoidable and fast approaching; the patient was suffering from unbearable physical pain; all efforts had been made to alleviate the pain; and the patient clearly indicated his or her intention to be euthanized.

Kyoto police concluded that none of those conditions was met in Hayashi’s case.

According to the blog believed to be Hayashi’s, she developed ALS in 2011 and subsequently moved to the Kansai region from Tokyo. She made the posts by gazing at a display panel containing a computer keyboard.

In one post, she recalled being dressed after receiving assistance with her bath.

“I cannot do anything for myself so I have to wonder how I am protecting myself as an individual human,” she wrote.

The last post was dated July 28, 2019: “I always feel dissatisfied that doctors of palliative care only focus on cancer patients when debating euthanasia.”

Investigative sources said that the anonymous Twitter account believed to be Okubo’s had a number of posts about euthanasia in November 2019 when Hayashi died.

Okubo is also believed to have posted to another blog, saying he had set up a hospice at his medical clinic to care for cancer patients and those suffering from incurable diseases.

In other posts to the blog, Okubo wrote about the often-conflicting messages he received from patients who wanted to discontinue painful treatments and their family members who asked that everything be done to extend the patient’s life.