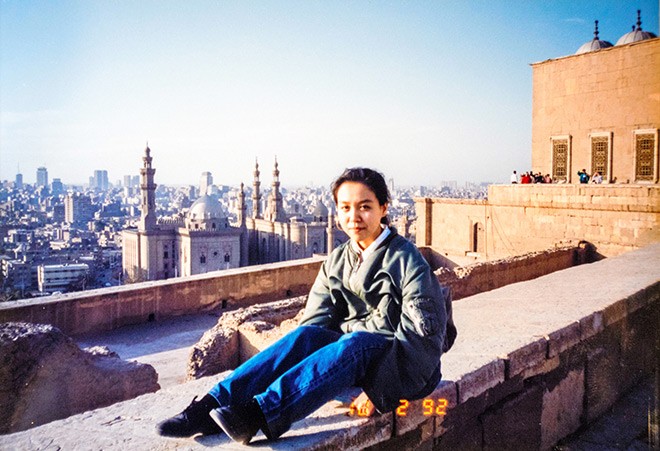 KYOTO--A sedative that had not been prescribed was discovered in the body of an amyotrophic lateral sclerosis (ALS) patient in a suspected murder case in which two doctors have been arrested, investigative sources said.

Kyoto prefectural police believe that the drug was directly placed in her stomach by the doctors via a gastrostomy tube, which was inserted to supply her with nutrition.

Yoshikazu Okubo, 42, who runs a clinic in Natori, Miyagi Prefecture, and Naoki Yamamoto, 43, a doctor residing in Tokyo’s Minato Ward, are accused of murdering Yuri Hayashi, 51.

Hayashi, who was suffering from ALS, died on Nov. 30, 2019, after two men who are believed to be Okubo and Yamamoto visited her at her apartment in Kyoto’s Nakagyo Ward, the sources said.

Hayashi’s death was confirmed at a hospital after she was rushed there when she was unable to breathe.

The autopsy performed on her detected the component of a barbituric acid in her stomach, which led police to conclude that Hayashi died of acute poisoning.

As she could not take food through her mouth, she was fed nutrients through the gastrostomy tube.

A barbituric acid drug can be used to treat epilepsy or as an anesthesia.

But a patient could die after developing breathing problems when receiving an excessive amount, according to medical experts.

“It is highly dangerous to administer the drug to an ALS patient,” said one doctor.

The two suspects were identified when Kyoto police examined the footage from a surveillance camera set on the apartment building where the victim lived and other sources.

Police arrested them on July 23 on suspicion of murder as they also found that the woman had asked Okubo to kill her and sent 1.3 million yen ($12,000) to Yamamoto’s bank account.

She is believed to have contacted the two through social media.