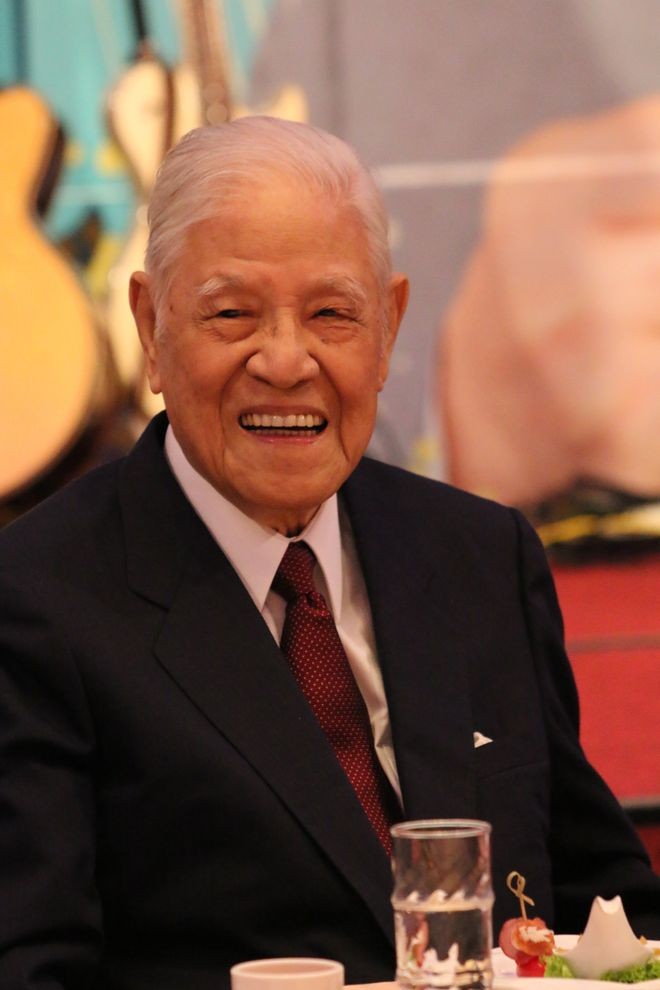 In his serial travelogue "Kaido wo Yuku" (Travelling the highway) that ran in the Shukan Asahi weekly magazine from 1971 to 1996, author Ryotaro Shiba (1923-1996) wrote about a dog he once came across in Taiwan.

Its owner was an elderly man who had lived through the Japanese colonial era. When Shiba asked him the dog's name, he replied after a brief pause: "It's Pochi."

That being the commonest dog name in Japan, Shiba felt "sad beyond words," he recalled.

Every Taiwanese who lived under Japanese rule had to take a Japanese name.

It was Masao Iwasato for former Taiwanese President Lee Teng-hui, who died on July 30 at age 97.

Born and raised in Taiwan, Lee studied at Kyoto Imperial University (present-day Kyoto University) and joined the Imperial Japanese Army under the student mobilization order of the Japanese government.

He returned to Taiwan the year after World War II ended, and entered politics in his 40s.

When he became the president of the Republic of China in 1988, Lee was slighted as "non-mainstream," and his presidency was expected to be short-lived.

But capitalizing on his fluency in Tawanese Hokkien, his mother tongue, Lee strove to democratize Taiwan and instituted the direct presidential election system.

"The dogs (the Japanese) left, but the pigs (the Kuomingtang) came" is an expression heard often in Taiwan.

This reveals the true feelings of the people, who were liberated from half a century of Japanese rule, only to find their land overrun by "outsiders" from the mainland.

But neither during nor after his presidency did Lee ever publicly express his grievance or resentment for the Japanese rule.

When a Japanese reporter visited Lee's home, he addressed his wife, Tseng Wen-hui, as Fumie-san.

The episode is still saddening, as it underscores the length of the years during which Lee remained immersed in the Japanese language, whether he liked it or not.

Nicknamed "Mr. Democracy," it was Lee's unwavering credo, while he endured every difficulty and humiliation, that "Taiwan's fate will be determined by none other than us Taiwanese people."

In politics as well as in his words and deeds, Lee was an extraordinary "philosopher-politician" who never stopped searching for Taiwan's identity.