Kurosawa’s ‘Wife of a Spy’ gets Venice Film Festival nod 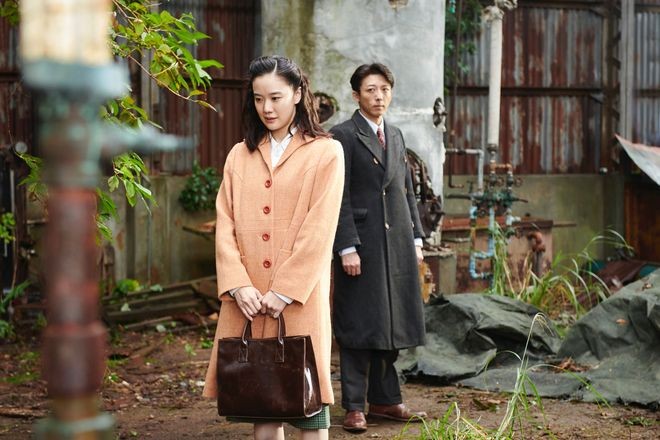 Director Kiyoshi Kurosawa's latest film "Wife of a Spy" has been selected for competition at the 77th Venice International Film Festival to vie for the top Golden Lion prize at one of the Big Three film festivals alongside Berlin and Cannes.

Set in Japan in 1940 before the Pacific War breaks out, the film follows a woman under fire for staying loyal to her husband, who is mixed up in espionage after accidentally learning about a government secret.

Though Kurosawa is an internationally renowned director, it marks the first time for his work to be shown in the competition section at the festival.

The festival starts on Sept. 2 in Venice, with the winners announced on the final day, Sept. 12. "Wife of a Spy" is scheduled to open in cinemas in Japan on Oct. 16.

"I’m pleased, and at the same time, I’m very nervous," Kurosawa said, reacting to the announcement of his film’s selection.

"I can't imagine how a Japanese couple who lived through the 1940s in Japan might be perceived by people overseas."

Aoi revealed that she won't be able to attend the festival during its run.

"I am praying from the bottom of my heart that it will be a film that leads to someone's tomorrow," she said.

Takahashi said he was thrilled to have been involved with the film.

"It’s like a dream for me to be able to join Team Kurosawa for this film with this cast and staff in this day and age. What's more, we received the great news that it will compete at the Venice International Film Festival. I hope as many people as possible will see it."