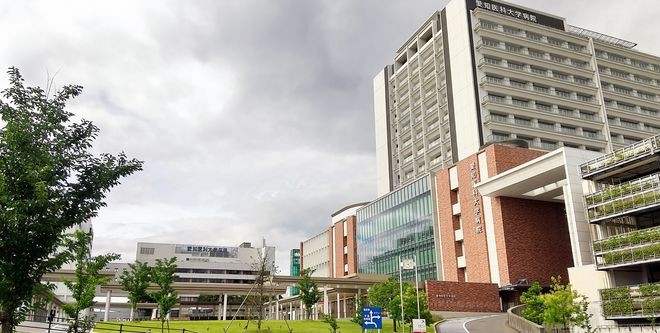 Researchers have made a discovery that could potentially lead to the development of a new treatment for the most common childhood cancer: acute lymphoblastic leukemia.

The scientists have identified a way to fight a difficult-to-treat type of the leukemia, which could lead to a new treatment if a drug can be created to do so.

Acute lymphoblastic leukemia is marked by the abnormal proliferation of a white blood cell known as a lymphocyte.

The team of researchers involved in the study is made up primarily from Aichi Medical University, the National Hospital Organization Nagoya Medical Center and Nagoya University.

The researchers examined a type of the disease caused by genetic problems involving a transcription factor called MEF2D.

They found that MEF2D and four other transcription factors--or proteins that control gene activity--that exist in lymphocytes interact with each other closely in a circuit.

When the scientists in an experiment were able to block certain signals from the circuit, or in other words stop them from talking to each other, the lymphocytes stopped proliferating.

Shinobu Tsuzuki, a specially appointed professor of hematopoietic tumor studies at Aichi Medical University who worked on the research, expressed high expectations for the findings.

“If the signals can be cut at some points in the circuit, treatment will be possible,” he said.

“A candidate agent to block the signals has already been used in the therapy for another disorder, and it may also be able to be used for the treatment of acute lymphoblastic leukemia as well.”

The team’s findings have been published in the U.S. journal Blood Cancer Discovery at (https://bloodcancerdiscov.aacrjournals.org/content/1/1/82).