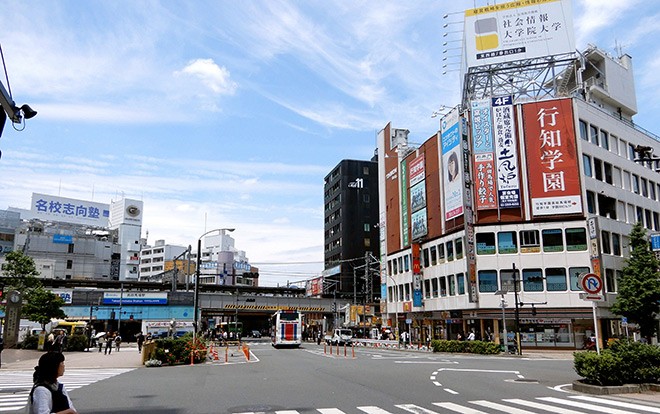 Japan will soon ease restrictions on the entry of foreign students from overseas that were put in place to contain the novel coronavirus pandemic, sources said.

The same will also apply in September to foreign residents stuck overseas or are fearful of leaving Japan and not being allowed to return.

Government officials decided that foreign students who meet certain conditions can enter Japan as early as the end of August.

Students who come to Japan on a scholarship from the Japanese government will be the first to receive the green light.

The decision to permit students to enter Japan will be the second phase of the government’s efforts to reopen the country under the pandemic.

A decision is pending on whether to extend the lifting of the travel ban to students who do not have scholarships or receive other types of financial aid from the Japanese government.

Most foreign students come to Japan in spring or fall, the season the Japanese school calendar starts.

The government in April this year expanded the list of countries and regions for which travel restrictions apply because of the pandemic. Only a few new students could come to Japan before that.

Operators of Japanese language schools, many of which are struggling financially because of the pandemic, have urged the government to allow entry to foreign students as soon as possible.

Business groups in Europe and North America have pressed the Japanese government to allow foreign nationals with visas to stay in Japan to return from overseas.

The government will remove this restriction starting from September.

Records show that about 2.43 million foreign nationals currently reside in Japan. Those who left the country during the pandemic were barred from re-entering except in rare instances, such as a family funeral or a medical emergency.

Many foreign nationals, fearing they might lose their visa if they left, abandoned plans to visit their home countries.

They will be able to travel, regardless of the reason, once the restriction is removed.

From September, the government will create a new quota and allow 1,500 or so people per day to enter Japan.

Earlier this month, the government eased restrictions to allow re-entry to foreign nationals, regardless of their visa status, who left Japan before the travel restrictions were implemented and have been stuck overseas.

The Japan-based German chamber of commerce called on the government in writing to do more to let foreign nationals travel freely.

Foreign students, as well as visa holders, will be required to take a test to prove they are not infected before departing from their countries of origin and again upon entering Japan. They will be then required to self-quarantine at home for two weeks.

The government will also set up a new facility for polymerase chain reaction (PCR) tests at Narita International Airport and other hubs, hoping to increase the testing capacity at the border to the level of “10,000 tests per day,” sources said.