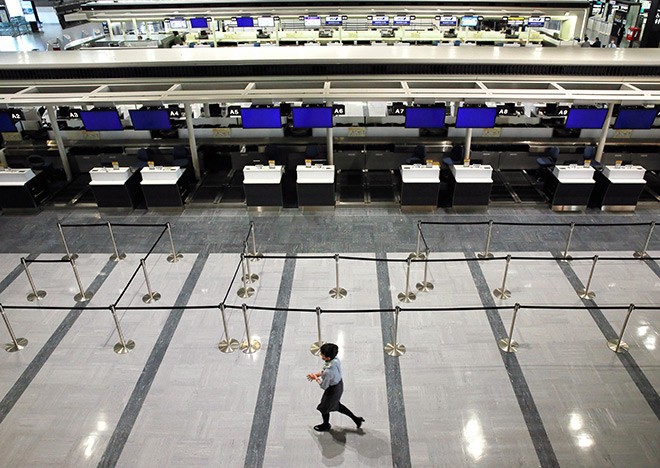 Japan is extending its entry ban to foreign nationals from another 13 countries, including Bhutan, Ethiopia and South Sudan, in principle, in response to COVID-19 cases surging around the world.

The central government's latest move will bring the total number of nations and territories on Japan's no-entry list to 159.

The Foreign Ministry raised the infection warning level for those 13 countries on Aug. 26 to the second highest level out of four, instructing people to avoid all travel there.

For countries not on the entry ban list, visas have been invalidated through the end of August. However, the government plans to extend the measure for the time being.