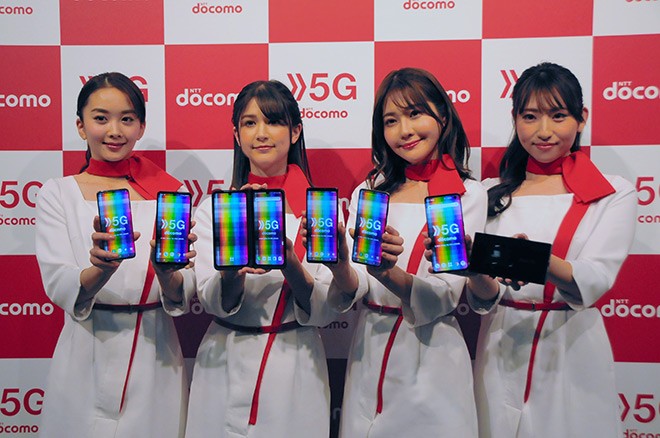 The central government plans to curtail a phone service switching fee when customers change providers, which is aimed at lessening the burden on consumers’ wallets and boosting competition among telecommunications companies.

The telecommunications ministry revealed a draft plan on Aug. 27 for scrapping the commission fee that mobile carriers charge when users go online to change providers. In other circumstances, it would be significantly lowered.

The fee costs some 3,000 yen ($28.20) for changing service providers through the mobile number portability (MNP) system, which allows users to change their carrier without changing their phone numbers.

Under the proposed plan, while the online service changing procedure would be free, the fee would drop to 1,000 yen or less when customers go through the same procedure at shops or by using the phones.

The ministry proposed the idea to an expert panel examining telecommunications regulations. The panel broadly approved of the proposal, and the ministry expects to revise its guidelines and implement the policy within the current fiscal year.

The ministry thinks the carriers have already collected costs for the introduction of the system, sources said, and therefore it is calling on them to dramatically lower their MNP fees.

But the MNP fee is often already subsidized by the mobile companies themselves or related agencies when customers sign new contracts as part of their sales campaigns, which raises questions about how effective the latest consumer-friendly move will be.

In the meeting held the same day, ministry officials confirmed they will ask mobile phone companies to extend the MNP online service hours to 24 hours a day so users can go online to change providers at any time.

Officials also confirmed that they will ask the companies to simplify the complicated procedure.

Under the proposed policy changes, the carriers would also be banned from aggressively talking their customers out of changing providers. Mobile carriers are expected to be forbidden from pushing their own service options and from shelling out points to customers that can be used for payments.