Beijing OKs Japan’s pick of Tarumi as next ambassador 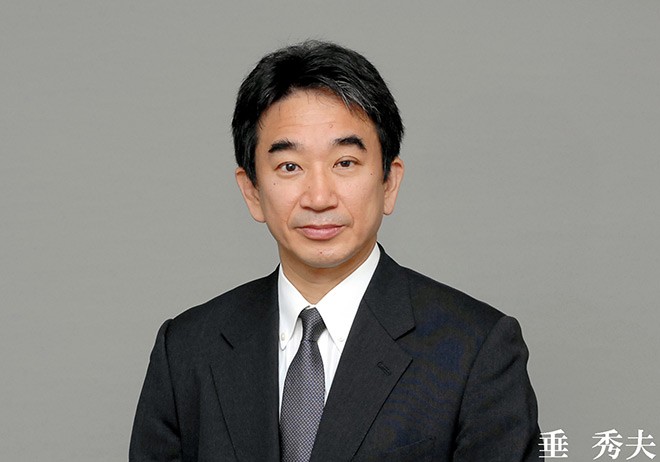 BEIJING--Beijing has agreed to having Hideo Tarumi become the next Japanese ambassador to China, according to Chinese diplomatic sources.

Tarumi, 59, a former Foreign Ministry Secretariat deputy minister, is known for his wide network of contacts in China and for being adept at collecting and analyzing information.

Some were worried that China might raise its guard against Tarumi’s appointment.

Tarumi will be appointed to the position after the Cabinet makes a formal decision.

Tarumi entered the ministry in 1985 and joined a group known as the China school, where he and his fellow bureaucrats trained in the Chinese language.

His previous posts include director of the China and Mongolia Division and minister at the Japanese Embassy in Beijing. He has also worked in Taiwan.

Tarumi is expected to work on the front lines of Japan-China relations, which have soured over several factors, including Tokyo’s critical stance against China’s heavy-handed measures toward Hong Kong.