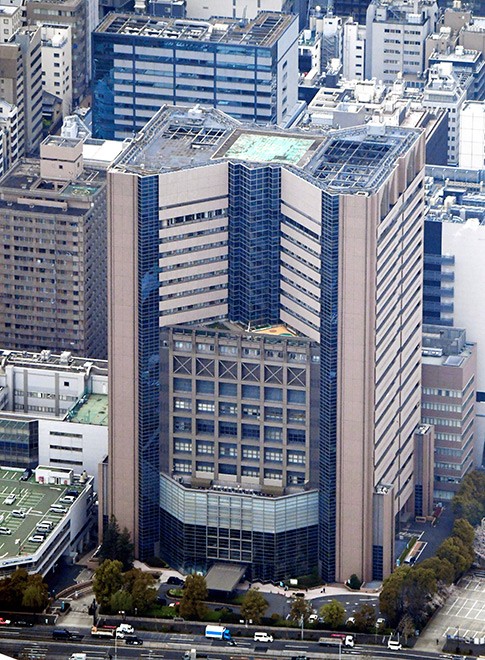 Researchers in Tokyo came up with a promising new way to gauge the effectiveness of certain drugs used to treat cancer.

A team led by Hiroyoshi Nishikawa, who heads the Division of Cancer Immunology at the National Cancer Center in the capital's Chuo Ward, developed an indicator that more precisely allows doctors to judge whether anti-cancer drugs like Opdivo that utilizes the immune system to fight cancer cells are working.

These medicines are not only very expensive, but can also cause debilitating side effects. Determining the effectiveness of treatment early on offers patients the opportunity to try other drugs if Opdivo turns out to be the wrong choice.

The immune system has T cells that attack cancer cells as well regulatory T cells that restrict such attacks. Drugs such as Opdivo weaken the ability of cancer cells to suppress the action of T cells. This effectively allows the cells to more aggressively fight the cancer cells.

Tasuku Honjo, an immunologist at Kyoto University, shared the Nobel Prize in Physiology or Medicine in 2018 for his work in developing Opdivo.

A problem with drugs such as Opdivo is that they only work on about 20 to 30 percent of all cancer patients.

The team led by Nishikawa developed a way to preserve minute tissue samples in a fresh state and used the technique to look into the activity of molecules in cancer tissue taken from patients with lung and stomach cancer.

Using artificial intelligence, the team pinpointed the ideal combination of molecules on the surfaces of the cancer cell and various effector and regulatory T cells.

The researchers came up with an indicator to determine which patients would most likely benefit from cancer drugs, such as Opdivo, by searching for the proper balance in the molecules in the two types of T cells that restrain their attacks on cancer cells.

Samples from patients with the right ratio of molecules did not suffer a recurrence of the cancer cells even after 500 days. However, patients who did not have the right ratio experienced a relapse in about 100 days.

Nishikawa said his team would continue with the research to find an even more accurate method of determining which patients will benefit the most from certain drugs.

Indicators currently used on cancer cells only find that the drug is effective on about 40 percent of cancer patients, he said.

The results of the research were posted in the online version of the scientific journal Nature Immunology on Sept. 1.