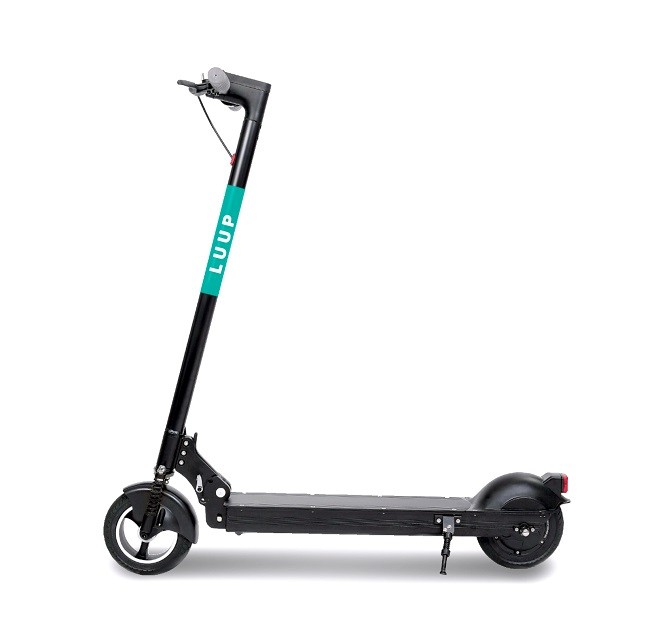 Electric standup scooters will be allowed on bicycle-only lanes on roads in some parts of the country in a six-month demonstration experiment starting in October, the National Police Agency said.

The experiment was planned after the agency, the industry ministry and other related authorities received requests from companies that aim to expand their e-scooter sharing business.

Users of electric scooters currently can only ride on roads by keeping to the far-left lane because they are classified as motorized bicycles under the Road Traffic Law.

The companies have called for permitting electric scooters on bicycle-only lanes, saying they are allowed to do so in the United States and European countries, where the vehicles are being widely used.

The experiment will be conducted to check for safety purposes and to determine if there is a need for such a use of e-scooters in Japan, according to the NPA.

Under the experiment, three companies will rent out electric scooters to citizens for travel on the bicycle lanes.

Fifty to 100 vehicles are expected to be made available for rent at each prospective target area: Chiyoda, Shinjuku and Setagaya wards in Tokyo; Fujisawa, Kanagawa Prefecture; Fukuoka city; and other parts of the country.

According to the NPA, the e-scooters will have to meet certain criteria for use on the lanes. They must measure within 140 centimeters in length and height and 80 cm in width, weigh 40 kilograms or less, and have a maximum speed of 20 kph.

The participating companies will also be asked to keep a travel log of their electric scooters and provide reports when an accident occurs.

Riders need to have a driver’s license for motorized bicycles, wear a helmet and take out compulsory automobile liability insurance policy to ride the vehicles on public roads.

The NPA solicited opinions from the public about the experiment from Aug. 3 through Sept. 1 on the internet and by mail to make a final decision on the details.