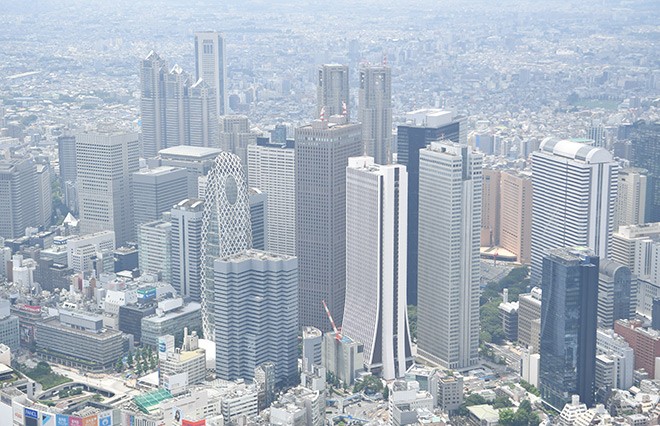 Tokyo continued its roller-coaster ride of COVID-19 cases with 191 new patients on Sept. 15, after only 80 new infections were reported the day before, according to the Tokyo metropolitan government.

The number of patients with severe symptoms, who were on a ventilator or on an extracorporeal membrane oxygenation, an ECMO lung bypass machine, decreased by one from the previous day to 21.