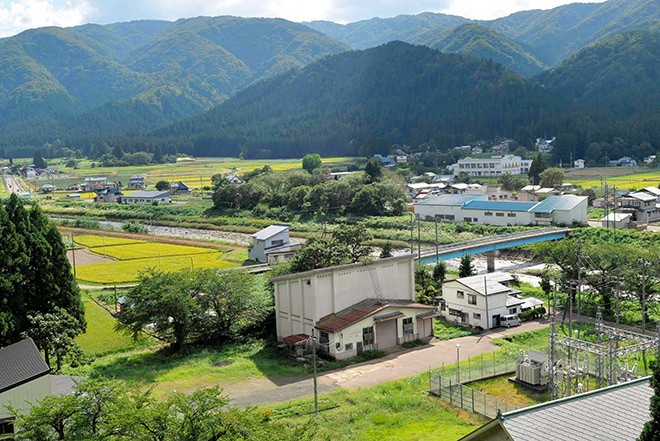 Prime Minister Yoshihide Suga set a number of firsts in reaching the pinnacle of Japanese politics.

He is the first person born in northern Akita Prefecture as well as the first graduate of Hosei University in Tokyo to become prime minister.

His personal background and political career also clearly set him apart from most of his predecessors, including Shinzo Abe, whose family included a father who was foreign minister and grandfather who served as prime minister.

He is the first prime minister from the ruling Liberal Democratic Party since Toshiki Kaifu in 1989 whose parents or grandparents were not lawmakers or mayors.

In many ways, Suga is also the first LDP prime minister not affiliated with any of the factions that have long been synonymous with party politics.

Junichiro Koizumi did leave his LDP faction shortly before he ran for the LDP presidency in 2001, but he held an executive post in the faction headed by Yoshiro Mori, a former prime minister, and the Mori faction continued to support Koizumi after he became prime minister.

Suga was last affiliated with an LDP faction in 2009.

The first LDP president, Ichiro Hatoyama, also did not belong to any faction but that is because the party had just formed. The internal party structure was later set up, leading to factions that became the major vehicle for influential lawmakers who wanted to become party president and prime minister.

He began his political career as a Yokohama city assembly member. He won for the first time in a Lower House election in 1996, when the electoral system was changed to the current one combining single-seat districts with a proportional representation constituency.

The multiple-seat districts that had been in place until then were long considered a major reason for the continuation of LDP factions because candidates needed faction backing to run against rivals who were also endorsed by the LDP.

Although Suga was born in Akita Prefecture, he was elected out of Kanagawa Prefecture, the third postwar prime minister from the prefecture south of Tokyo, following Tetsu Katayama in the 1950s and Koizumi.

The last prime minister born in the northern Tohoku region was Zenko Suzuki, who assumed the post in 1980. He was from Iwate Prefecture, east of Akita.

Suga is also the second sitting chief Cabinet secretary to become prime minister, following Abe who did so in 2006 during his first stint as prime minister.

At 71, Suga became the ninth prime minister in the postwar era to assume the post after turning 70.

While aged politicians are nothing new in Japan, the only other current leader of a Group of Seven nation who assumed the top post after turning 70 is U.S. President Donald Trump.

In 2017, Trump became the oldest person to reach that office when he was inaugurated at age 70.

(This article was written by Amane Sugawara, Takashi Narazaki and Taro Ono.)