VOX POPULI: A century on from the 1918 flu pandemic, much left undiscovered 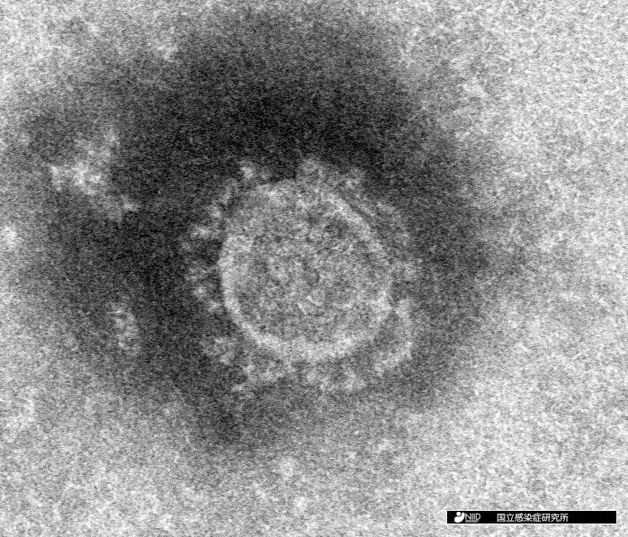 The Spanish flu rose from the dead like a ghost from a frozen grave in Alaska in 1997.

That year, a team of U.S. pathologists from the Armed Forces Institute of Pathology in Washington, D.C., collected lung tissue from the interred remains of a victim of the 1918 H1N1 flu pandemic (the Spanish flu), and successfully sequenced the genome of this virus that claimed tens of millions of lives around the world.

"Exhuming the body of a viral infection victim sounds like it is right out of a sci-fi movie, but it makes perfect sense scientifically," said Yoshihiro Kawaoka, professor of virology at the University of Tokyo's Institute of Medical Science.

Unlike seasonal flu viruses, the Spanish flu virus has been proven to continue actively proliferating in the lungs. This, however, still leaves many mysteries unsolved. Research continues into the virus' lethality and virulence.

Kawaoka's team has synthesized seasonal flu viruses as well. A published academic paper on this subject grabbed the attention of the CIA, which sent its agents to Kawaoka's office in the United States.

Naming some "hostile nations," the agents asked him probing questions, such as if anyone from those countries had ever tried approaching him.

"The CIA was obviously concerned about bioterrorism, but I never was approached by anyone suspicious," Kawaoka said.

The history of virus research is surprisingly short. Nowadays, we vow all too casually to "beat the coronavirus." But at the time of the Spanish flu pandemic, even the existence of viruses had yet to be understood scientifically.

According to one estimate, the Spanish flu killed 40 million people worldwide.

In the case of COVID-19, fatalities are now nearing 1 million.

It shocks me anew that there are so many things we still don't know about this scourge.