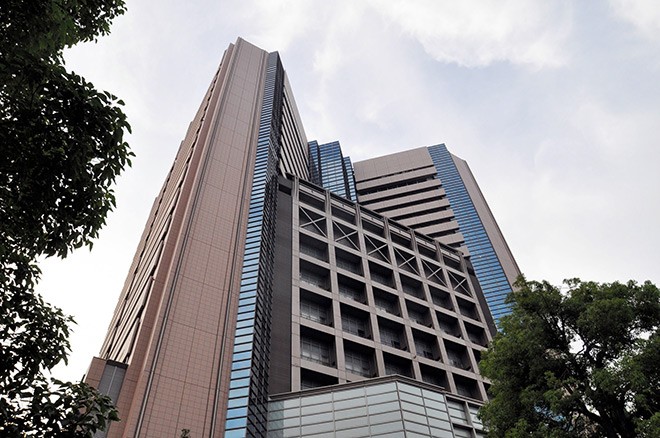 Japan has launched a joint research project with other Asian nations to speed development of new anticancer agents.

The National Cancer Center in Tokyo announced in September that it began the Asian Clinical Trials Network for Cancers (ATLAS) project with institutions primarily from five Southeast Asian countries, including Thailand and Malaysia.

The goal is to produce drugs earlier by conducting joint research in Asia where demand is expected to grow for cancer treatment in tandem with increasing population and aging societies.

“More clinical trials and studies will be carried out under the project, and that will make drugs more easily accessible to patients,” said Kenichi Nakamura, chief of the Research Management Division at the National Cancer Center Hospital.

While anticancer agents were traditionally developed for each organ, such as lungs and breasts, drugs are now being created to cater to a single, specific genetic mutation.

But it has become increasingly difficult to quickly secure a sufficient number of patients for a clinical trial in one country because there are various kinds of mutations.

Under the ATLAS project, a network of cancer research centers and other institutions from Asian countries will be established to conduct clinical tests. Data will be gathered on genetic mutations by examining blood, as well as cancer cells collected in surgery.

Based on genomic medicine, the member countries will develop drugs for types of carcinoma often found among Asian patients, such as cervical cancer. Treatments for sarcoma, cerebral tumor and other rare cancers are also expected to be devised.

The member countries will also work together to introduce a system in which developed medicines will be approved simultaneously in Asian countries.

Genomic medicine has been included in therapies covered by Japan’s national health insurance, but effective drugs can be found in no more than 10 to 20 percent of diagnosed cases.

That is in part because medicines have yet to be developed for some genetic mutations.