Suicides surging among young women isolating due to virus fears 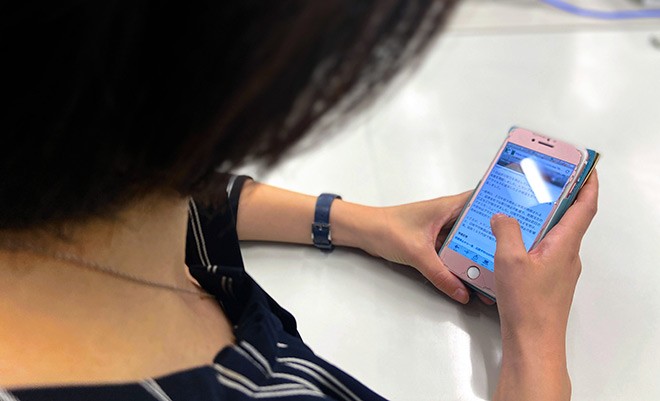 More women in their 30s or younger are committing suicide because of the new coronavirus pandemic. (Masatoshi Toda)

Suicides are rising among young women stuck at home because of the new coronavirus pandemic, stifling their opportunities to hang out with friends to ease their stress, according to an expert.

Suicides in August increased by 251 from the same month last year to 1,854, according to health ministry data. The figure for men rose by 5 percent while that for women jumped by 40 percent.

The number of young women taking their lives was particularly noticeable.

Forty women under the age of 20 committed suicide that month, up from 11 reported the previous August. The number of suicides among women in their 20s jumped to 79 from 56 in the same month last year while that for women in their 30s rose from 44 to 74.

Overall, 193 women in their 30s or younger committed suicide in August, up by 74 percent from a year earlier. The figure for teenage girls increased 3.6 times year on year.

“The psychological effects from pandemics and natural disasters usually do not appear immediately,” said Toshihiko Matsumoto, director of the Department of Drug Dependence Research at the National Center of Neurology and Psychiatry, who is well-versed in suicide issues. “But these traits are emerging earlier than usual under the current health crisis.”

Matsumoto voiced particular concern about suicides among young women, noting that he saw more young outpatients, such as those in their teens and early 20s, since around consecutive holidays in early May. Some of his female patients had slit their wrists.

“The number of attempted suicides and incidents of self-harm has increased in the past several months,” he said.

Matsumoto noted that many of his patients say they are having problems with their relationships.

Problems are more likely to occur among family members as people have been spending more time at home to embrace a “new lifestyle” being promoted to contain the health crisis, since the state of emergency was issued in April, according to Matsumoto.

But many people, especially young women, have fewer opportunities to relieve their stress and share their problems with others now that they refrain from going for lunch or having tea with friends as often as they used to, he said.

Matsumoto added that people do not turn to their own families for advice when it comes to relationship problems due to difficulties in discussing such matters for fear they might let their families down or feel a sense of guilt in revealing such problems to someone in such a close relationship.

“People cannot share everything with their families because their relationships are so important,” he said. “Perhaps, what is needed now is things deemed ‘nonessential’ and communication with people other than their families in the so-called 3Cs (confined, crowded and close-contact settings).”

(This article was written by Masatoshi Toda and Ayako Tsukidate.)