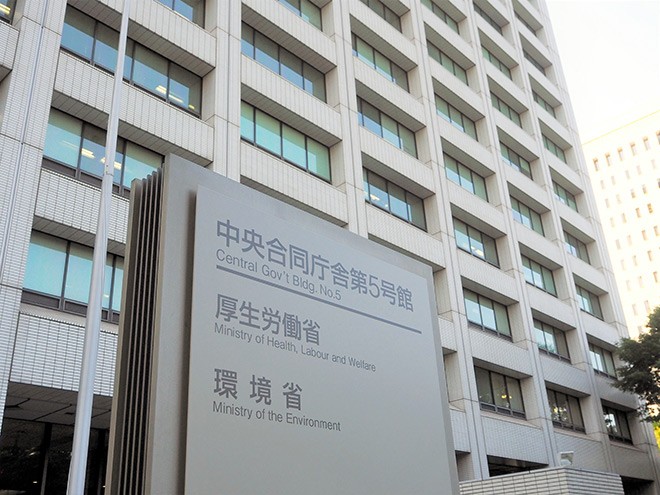 Although new Prime Minister Yoshihide Suga champions mutual support, nearly half of voter-age respondents in an online survey said they do nothing to help out their neighbors or acquaintances, according to the welfare ministry.

The results of the survey will be incorporated into the ministry's white paper on Health, Labor and Welfare for fiscal 2020, which was approved by the government on Oct. 23.

“We need to build a network of connecting with others and supporting each other by seeking help from family members, community associations, nonprofit groups and other entities,” the Ministry of Health, Labor and Welfare said of the finding.

Suga espouses “self-support, mutual support and public support,” a rallying cry that has drawn fire from critics who say the central and local governments should play a larger role in outreaching people in need.

The survey, conducted last December but only announced now, received responses from 3,000 people aged 18 or older.

Asked to choose answers about how they are involved in their community’s health care and welfare fields, the most common answer, cited by 46.9 percent, was they “do nothing” as there is no room for their involvement.

It was followed by 32.1 percent of respondents who said they “help out friends and acquaintances with daily troubles.”

The ratio of respondents who replied that they help neighbors was 27.1 percent.

Japan’s population of those aged 65 and older is projected to peak in 2040, with a growing number of senior singles among them.

Experts are concerned that a sense of mutual support will further erode in the coming decades due to the growing ranks of the elderly.