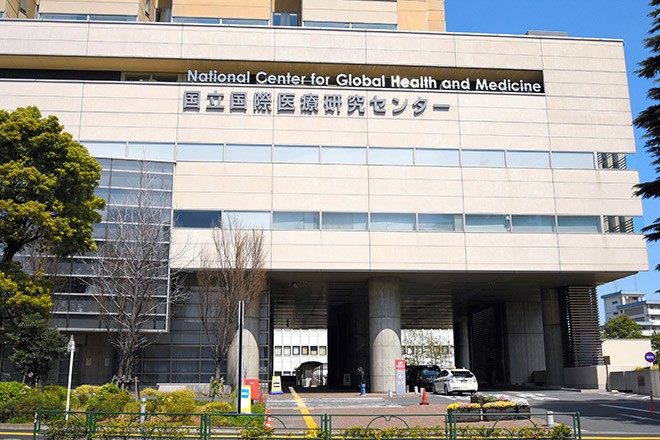 Some patients who have contracted COVID-19 report lingering health problems including hair loss two months later, shortness of breath or loss of smell even four months after the onset of symptoms, according to researchers.

The study, conducted by the National Center for Global Health and Medicine in Tokyo’s Shinjuku Ward, found that about 20 percent of patients reported hair loss and about 10 percent complained of difficulty breathing or an olfactory disorder.

“I was surprised by the fact that symptoms lingered for such a long time,” said Shinichiro Morioka, a doctor at the center, who led the study.

He added that he will conduct additional research to study the relationship between prolonged symptoms or aftereffects and the patients' ages and chronic illnesses.

The study is thought to be one of the first conducted on the time for COVID-19 symptoms to linger in patients and the aftereffects.

Doctors primarily conducted telephone interviews of 63 patients who were hospitalized in the center due to a novel coronavirus infection and discharged between February and June.

Those patients were aged 48 on average and during their stay in the hospital, about 30 percent were administered oxygen and about 8 percent were put on ventilators as part of their treatment.

In addition, 14 patients, or about 20 percent, nine males and five females, suffered hair loss two months after the onset of symptoms on average. Later, five of these patients had stopped losing hair. But nine still reported the problem when the survey was conducted.