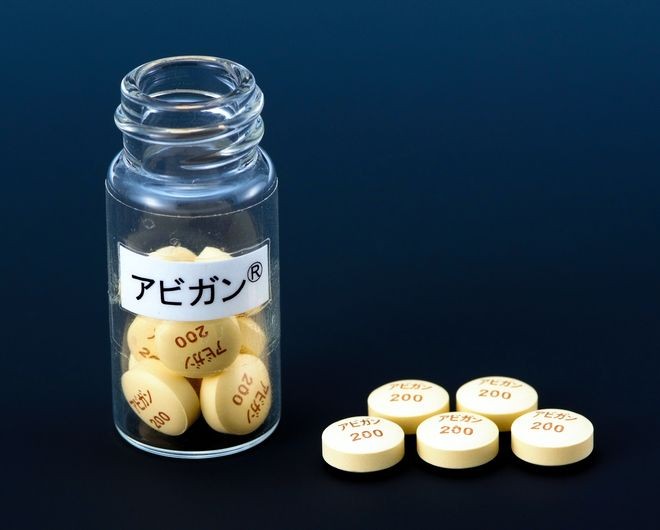 The health ministry is evaluating the anti-flu drug Avigan, which is said to curb the growth of viruses, to determine whether to approve its use to treat patients infected with the new coronavirus. It is now reviewing data on Avigan’s effects provided by Fujifilm Holdings Corp., which manufactures and sells the drug, known generically as favipiravir, in Japan.

Fujifilm said last month that a late-stage clinical trial involving more than 100 COVID-19 patients in Japan showed that the health condition of those treated with Avigan improved several days faster than in the control group. The company also said the study did not indicate any new safety concerns.

Clinical trials enroll only a limited number of patients and are carried out under limited conditions. In the process of approving a drug, the clinical benefit and risk information submitted by the drug maker must be evaluated rigorously.

The health ministry should not set any predetermined time frame for the process, even if there are good reasons to expedite the approval.

Avigan was approved six years ago as a treatment of novel influenza, but for use only under special circumstances where there is no other effective treatment and the government has decided on its use. It is unusual for a drug to be approved with such conditions.

Since the drug has been shown to cause birth defects in animal studies, it cannot be used for women who are pregnant or may fall pregnant during its use.

During the latest clinical trials and research to test Avigan, larger daily doses were administered for a longer period compared with the dosage and duration recommended for using the drug for treating strains of novel flu.

As the total amount of the drug taken is larger, greater attention should be paid to known and potential risks.

Another cause for concern is a lack of sufficient information about the government’s plans for using the drug.

With the flu season drawing near, efforts are being made across the nation to secure a sufficient number of hospitals and clinics that accept patients showing symptoms that may be those of either seasonal flu or COVID-19.

This could be good news for many patients who will have a better chance of receiving treatment from their own doctors when they start displaying suspicious symptoms.

But it raises some weighty questions, such as whether Avigan can be used just like widely prescribed flu drugs or how to ensure that medical experts will be adequately aware of the specific situations in which the drug should not be used due to health risks, and the instructions for use.

The government needs to set clear guidelines and take effective steps to ensure they are followed.

Cases of public health disasters have occurred in the past due to drugs being used without proper recognition and management of risks.

The government should adopt a cautious approach to dealing with risk issues concerning Avigan based on lessons learned from these tragedies.

It is also important for patients to have an accurate understanding of the drug’s health benefits and known and potential risks and maintain close communications with their doctors and other care workers.

As it happens, the health ministry last month set up an independent committee tasked with offering advice for improving the transparency of pharmaceutical administration and protecting patients from being harmed by side effects. The council’s members include a representative of victims of drug-induced sufferings.

In May, the ministry swiftly approved the use of remdesivir, developed by a U.S. company and previously approved in the United States, for COVID-19 patients under a fast-track designation to shorten the period of the approval process.

But the wisdom of the decision is in question as the World Health Organization has announced the drug has “little or no effect” on death rates among hospitalized patients, citing the interim results of a study coordinated by the body.

The first job of the newly established committee should be to review the process leading to the ministry’s decision in May to evaluate its appropriateness.

The health ministry should handle the approval process for Avigan with full awareness that it will be similarly scrutinized in the future.