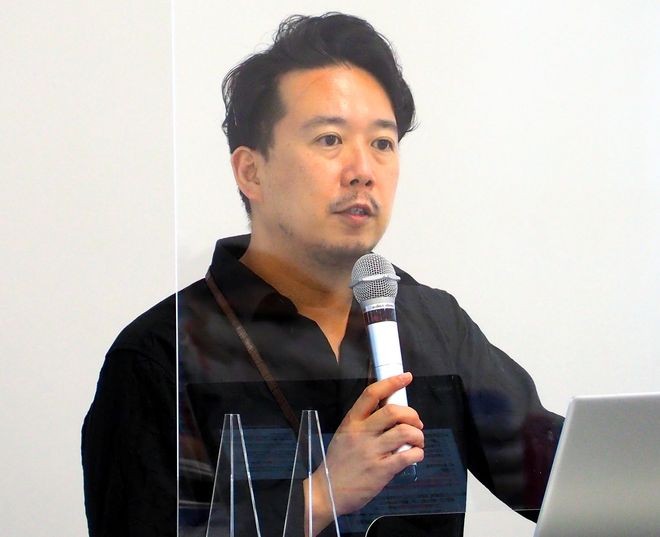 Nearly half of teenage sexual minorities have suffered from bullying at school, and only around 40 percent of them said people stepped in on their behalf, a nationwide online survey showed.

The survey was conducted between September and December last year by Yasuharu Hidaka, a professor of social epidemiology at Takarazuka University’s School of Nursing, and commissioned by Lifenet Insurance Co.

Hidaka received responses from 10,769 respondents aged between 13 and 79, including 586 teenagers. The study surveyed sexual minorities, including homosexuals, bisexuals and those who feel uncomfortable with their gender assigned at birth.

The survey found that 59.6 percent of respondents have suffered from bullying in elementary, junior or senior high school. The figure was 80.2 percent of the 121 people who were assigned as male at birth but now identify themselves as female, and 59.6 percent among 183 people who were assigned as female but identify themselves as male.

Among the 586 teenagers, 47.4 percent said they have suffered from bullying. Of them, nearly 80 percent said their peers and others around them know about or have seen incidents of bullying. Only about 40 percent of the bullying victims said people have helped or stood up for them.

In addition, about 30 percent of the bullied teens said they have skipped school.

The survey results also showed that about 40 percent of respondents in their teens have never been taught about issues concerning homosexuality and gender identity disorder at school.

The average age of respondents when they realized their sexuality was different from those around them was 14 years old, the survey showed.

“Through bullying, they are imprinted with the idea that they are ‘not ordinary’ and their self-esteem is hurt,” Hidaka said. “In addition to teaching about sexual diversity in schools, it is more important to teach students that ‘being different from others is good.’”