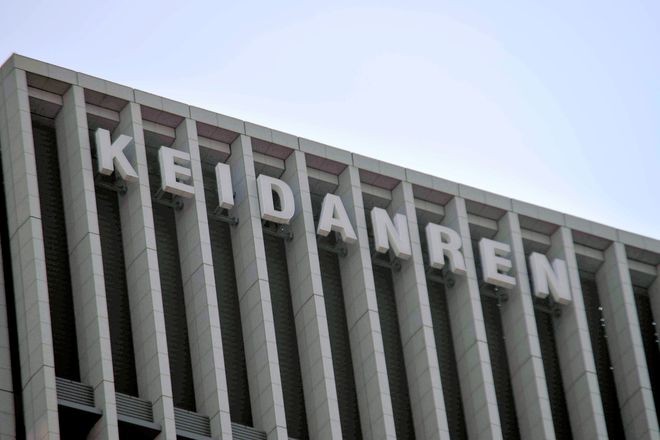 The nation's most powerful business lobby set a goal Nov. 9 for 30 percent or more of top managerial positions to be held by women by 2030 as part of its growth strategy.

It is the first time for the business group to announce a numerical target to raise the number of female executives in corporate Japan.

In this regard, a senior official of the group referred to Environmental, Social and Governance (ESG) criteria that socially conscious investors use to screen potential investments in a company’s operations, notably in fields like environmental and social responsibility.

Keidanren's move reflects the 30% Club Japan campaign established among business circles by managers of large companies last year that calls for efforts to ensure that 30 percent of managerial positions in large companies are held by female executives by 2030.

The percentage of female executives among 100 leading listed companies averaged 12.9 percent as of July, up 2.4 points year-on-year.

Keidanren aimed its target at all companies, including small and midsized ones, which could make the goal harder to achieve.