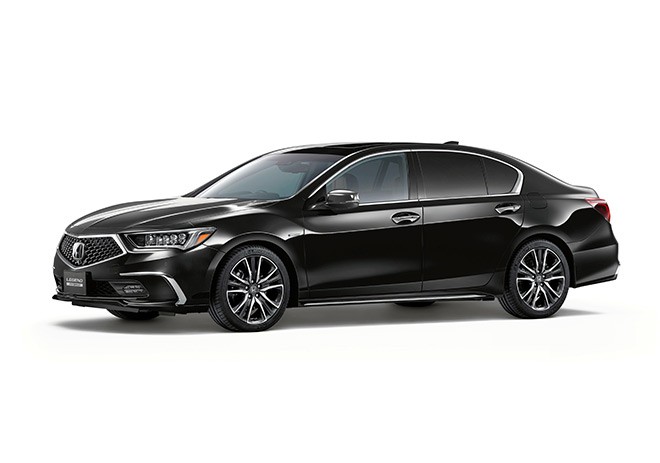 Honda announced on Nov. 11 that its Legend is the first vehicle in the world to receive a semi-autonomous classification that allows driving with no hands on the steering wheel in traffic congestion on expressways.

The automaker plans to put the luxury sedan equipped with the automated driving system on sale within fiscal 2020, which ends in March 2021.

According to the transport ministry, the automated driving system is a level 3 on the five-level scale for self-driving technology.

That means a driver can allow the system to take full control of the vehicle but must be ready to override if the situation dictates.

Honda says the system will be put into use for the first time in the world.

The vehicle is equipped with five sensors called LiDAR (Light Detection and Ranging) using laser light as well as five radar devices and two cameras. Those special sensors can collect full information on the shapes of objects in the vicinity of the car.

The vehicle price has not been released yet, but it is expected to be higher than the current model, which carries a sticker price of about 7.25 million yen ($68,839) or higher, including tax.

Initially, Honda was aiming to market the new vehicle within 2020, but the launch has been delayed due to the new coronavirus pandemic.