Nearly half of stations now unmanned; bane for the disabled 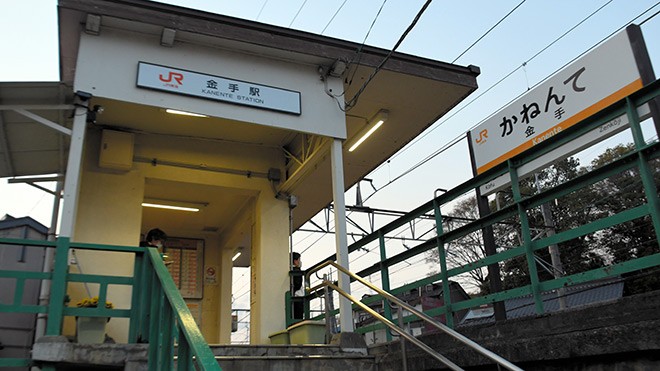 Nearly half of all railway stations in Japan are unmanned, an increase of 10 percent over the past two decades or so, leading to a litany of complaints from people with disabilities and others who require assistance, transport ministry data shows.

Safety issues also come into play, for example, when a passenger falls from a platform and there are no station staff to come to the rescue.

The figure as of March prompted the ministry to start drafting guidelines for railway operators to address the problem following complaints from those needing help to get on and off trains.

Since March 2002, the ministry has kept a record of the number of railway operators’ train stations nationwide, including those without staff, as of the end of each fiscal year. It defines stations that are unstaffed throughout the day as “unmanned stations” in the data.

A primary reason is that local railway operators are struggling financially due to the nation’s declining birthrate as well as the outflow of local residents to urban areas. More stations in urban areas are also operating without staff during certain hours of the day.

The increase in unmanned stations is posing all sorts of issues, such as how to respond when passengers fall from platforms. Railway operators have installed intercoms at unstaffed stations to enable staff at other stations to remotely communicate with passengers when assistance is required or if an emergency situation arises.

Some people with disabilities view the lack of station staff as a form of discrimination since they need to inform the operators beforehand that they need assistance when using unmanned train stations.

In Oita Prefecture, wheelchair users filed a lawsuit in September against Kyushu Railway Co., seeking compensation for restrictions on the freedom of movement, which is guaranteed by the Constitution, due to the lack of staff at some stations.

In urban areas, stations are increasingly staffed only during the daytime as part of streamlining measures by operators.

Some people with disabilities who require assistance complained that they are told they can only seek assistance at such stations from 7:30 a.m. through 7 p.m. when a member of staff is working.

Against this backdrop, the revised barrier-free law was enacted in spring with a supplementary resolution that urges the central government to draw up guidelines on measures that railway operators should take to provide support for people with disabilities at unmanned stations.

The transport ministry subsequently compiled the data on the number of unstaffed stations. It plans to create the guidelines for railway operators by next summer.