Japan sentiment toward China worsens for 1st time in 4 years 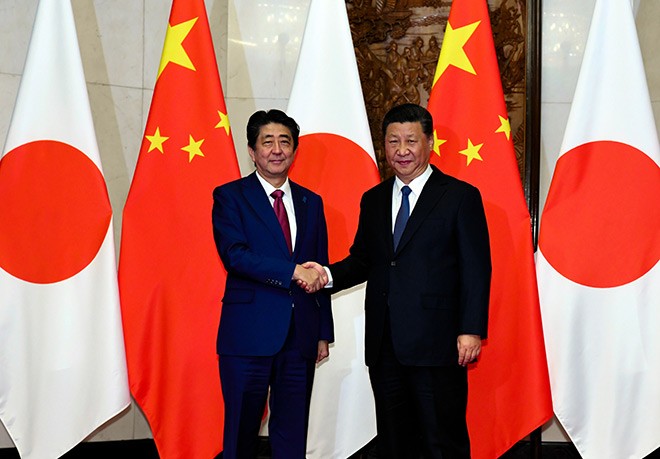 Negative sentiment among Japanese toward China marked its first deterioration in four years with nearly 90 percent of voters polled in a survey responding that they have an unfavorable impression of the Asian superpower.

The annual opinion poll started in 2005. The latest survey was carried out in September and October with valid responses received from 1,000 Japanese and 1,571 Chinese.

Of Japanese respondents, 89.7 percent said they have an “unfavorable” or “somewhat unfavorable” impression of China, up 5 percentage points from a year earlier. That marks the first time Japanese sentiment toward China has worsened since 2016.

More respondents cited China’s behavior in the international arena and its military buildup as reasons in the latest survey. Rising tensions between the United States and China, as well as issues affecting Hong Kong, apparently put a damper on Japanese views toward China.