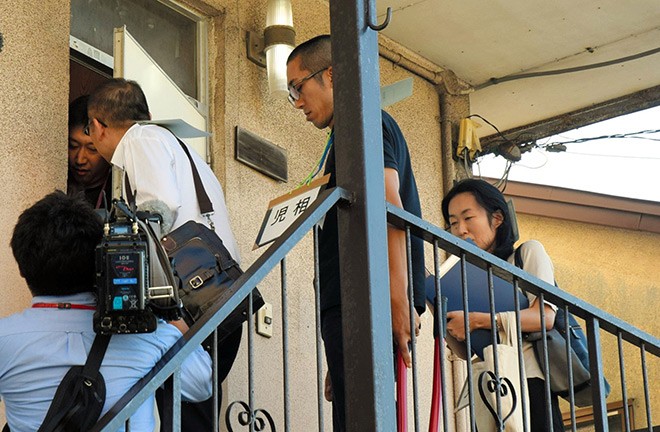 The number of the cases, involving abuse against children under 18, was up 33,942, or 21.2 percent, from the previous fiscal year, the largest rise on record, according to a preliminary report released by the ministry on Nov. 18.

The overall figure rose for the 29th straight year since the ministry started compiling such statistics in fiscal 1990.

Physical abuse accounted for 49,240 cases, the second largest group, up 9,002 from a year earlier.

The rise is due to more police reporting situations where children are living with parents who have committed domestic violence as cases of child abuse, the ministry said.

The ministry released a preliminary report the same day on the number of child abuse cases the centers handled since the novel coronavirus began spreading in Japan.

Cases of abuse rose 7 to 21 percent year on year between January and April, but fell 2 percent in May. The cases increased 10 percent in June before dropping 6 percent in July.

There is growing concern that child abuse cases might increase due to people remaining at home longer during the pandemic.

“We don’t know at this point what impact the trend (of staying at home) has had on child abuse cases since we have yet to compile data on changes in the number of cases reported from schools, day care centers and other related institutions,” a ministry official said. “We’ll closely monitor future developments.”