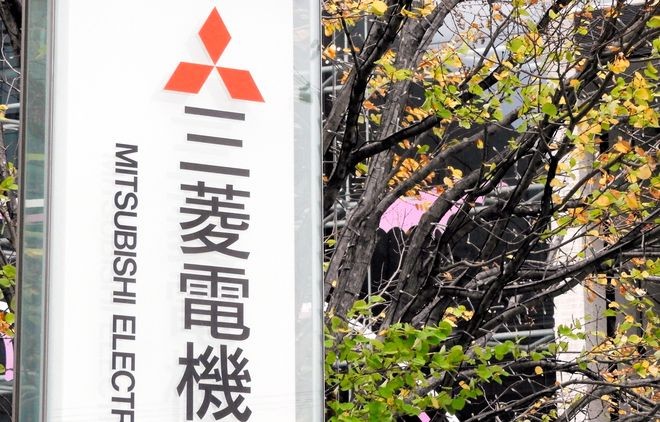 Mitsubishi Electric Corp. has again been hit by a massive cyberattack that may have resulted in the leaking of information related to its business partners.

Company officials on Nov. 20 said they were checking the 8,653 accounts of those it has business transactions with to determine if information related to bank accounts of the other parties as well as other information leaked.

An improved cybersecurity system was supposed to have been installed after Mitsubishi Electric, a manufacturer of defense equipment, infrastructure and electrical equipment, was targeted last year by a cyberattack likely orchestrated by a Chinese hacking group.

In January, the Asahi Shimbun broke the story of the last cyberattack. Highly confidential information connected to the defense sector, railways and electric power supply was apparently stolen.

But Mitsubishi Electric did not divulge the cyberattack that led to the leaking of information related to business transactions with the public and private sectors for about six months after company officials became aware of the attack.

Because the latest attack again targeted a company playing a major role in supporting Japan’s national security and infrastructure, the cyberattack was likely engineered by a group with advanced hacking skills.

(This article was written by Hisashi Naito and Senior Staff Writer Tatsuya Sudo.)