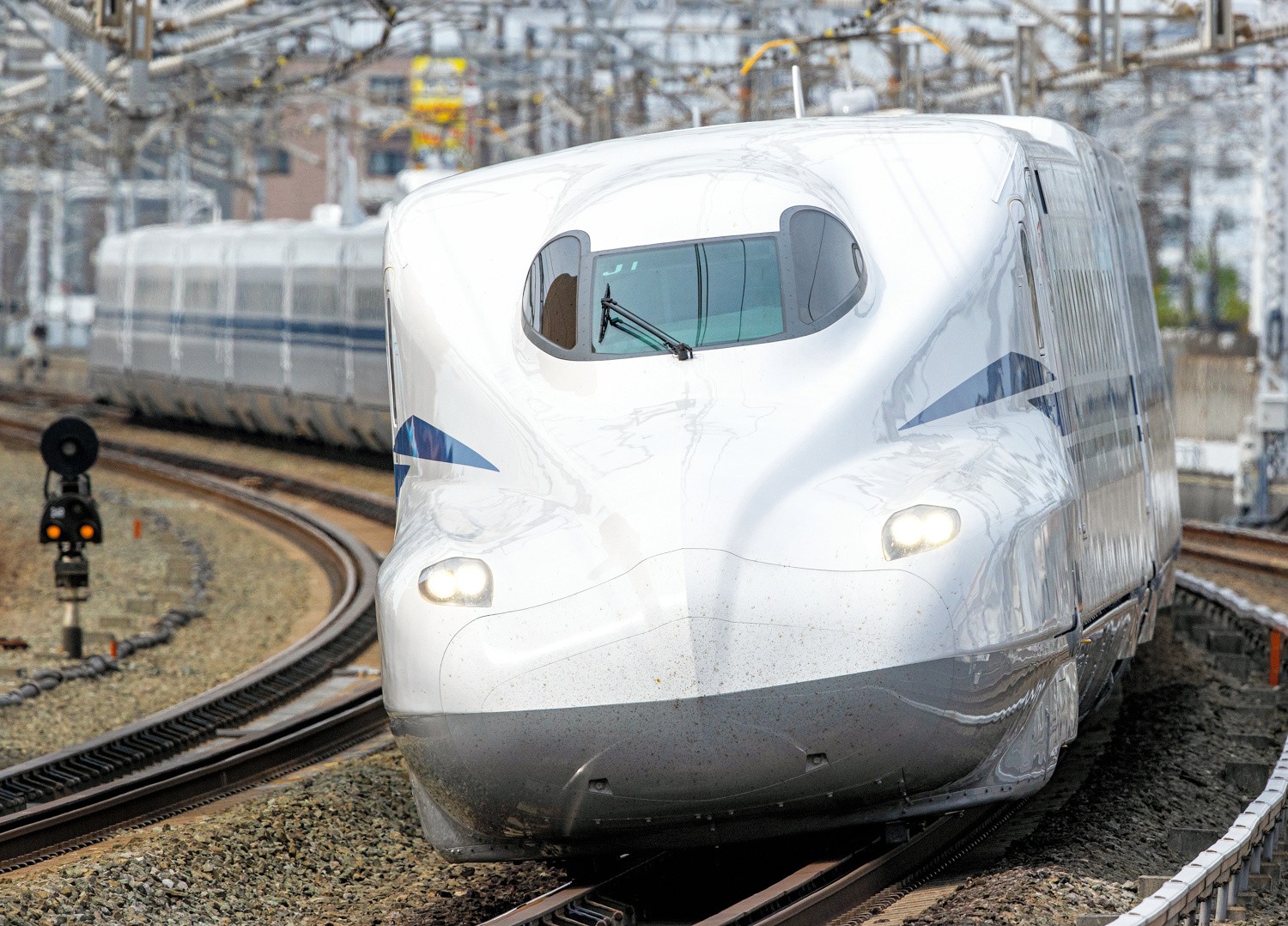 NAGOYA--A long-delayed high-speed rail project using Japanese technology in Texas has finally cleared a major hurdle and could receive a further push by the upcoming change in the White House.

The U.S. federal government recently completed a report on the project’s safety standards and other prerequisites for building the train line.

“The formalities we have long been working on are finally over,” Shin Kaneko, president of Central Japan Railway Co. (JR Tokai), which is backing the project, said at a news conference in Nagoya on Nov. 18. “I am very much relieved by that.”

The project in the Lone Star State would create a 385-kilometer train line that can link Dallas with Houston in about 90 minutes. That length is roughly the same as the travel distance between Tokyo and Nagoya on the Tokaido Shinkansen Line.

In fact, Texas Central Railroad LLC, the project operator, plans to introduce a system modeled after the Tokaido Shinkansen Line. It would use eight-car trains, each with a seating capacity for 400 people and based on JR Tokai’s latest “N700S” series model.

The trains would run every 30 minutes during peak hours.

But one big obstacle remains: how to finance the enormous project.

Texas Central says the project will create 17,000 jobs during construction and have an economic impact of $36 billion (3.7 trillion yen) over 25 years.

JR Tokai plans to aggressively engage in high-speed rail projects abroad. It believes its mass production effects will cut the costs of train sets and other expenses and enhance the company’s technological caliber.

JR Tokai has deployed about 20 employees to two subsidiaries it has set up in Texas to provide assistance, mostly on the technological front.

Elsewhere in the United States, JR Tokai is pushing a plan to connect New York and Washington with a high-speed magnetic levitation (maglev) line.

Traditional U.S. rail safety standards attach importance to the strength of train cars on the assumption that they could hit automobiles or other objects.

The Texas high-speed rail will have an unprecedented system; trains will run on dedicated tracks isolated from automobile roads, eliminating the risk of collisions.

Texas Central had filed for a novel set of safety standards with relevant authorities.

The U.S. government on Nov. 3 published a document in its Federal Register that confirms the establishment of the safety standards and the end of environmental impact review procedures ahead of the construction work.

The rail project, which was proceeding slowly, has now cleared most of the regulatory hurdles. Texas Central hopes to start building the line in 2021 and begin commercial services in 2026.

A push for the project could come from President-elect Joe Biden, who is expected to promote economic growth policies through investments in infrastructure and clean energy sources.

Biden is known for having commuted to Washington by Amtrak train for many years while he served as a senator representing Delaware.

JR Tokai chief Kaneko only said he has “expectations for, but no definite information about,” a possible tailwind from a Biden administration.

“We will likely be on the same wavelength,” the executive said. “Things are going in a positive direction.”

“It’s like the climate has become more favorable to going ahead with the project than it would have under Donald Trump,” Tsukada said. “A railroad is exactly about investing in infrastructure. It also helps cut carbon dioxide emissions from automobiles and other means of transportation. It has an affinity with the direction Biden is hoping to take.”

The biggest challenge facing the high-speed rail project is the cost of the colossal project, which is estimated at around $20 billion.

Texas Central has said it will not bank on public funding, given that the United States is suffering much more from the COVID-19 pandemic than in Japan.

“A separate high-speed rail project in California has seen a rise in the cost estimate, so the estimate for the Texas project could also increase from the current $20 billion,” Tsukada said. “It remains uncertain how much funding can be raised at a time when the pandemic is taking a toll on the economy.”