Holidays shuffled to create long weekends before, after the Games 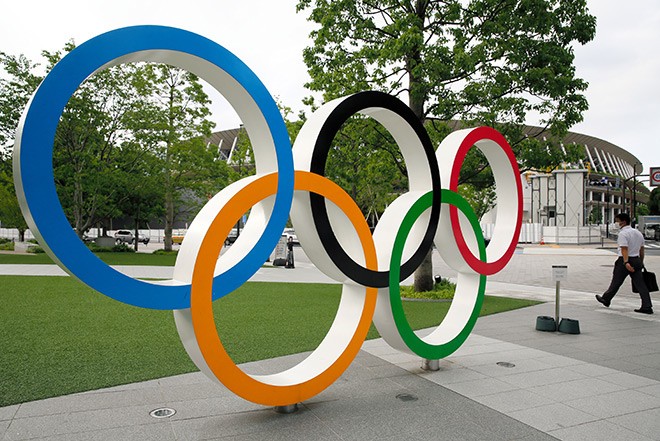 Japan shook up a number of national holidays on Nov. 27 to create long weekends off before the Opening Ceremony and after the Closing Ceremony for the 2020 Tokyo Olympics.

The Diet passed a bill the same day to change the dates of the holidays next year, when the Games, postponed due to the COVID-19 pandemic, will be held.

The bill to revise the 2020 Tokyo Olympics and Paralympics special measures law was approved at the Upper House plenary session with the support of both the ruling and opposition parties.

Marine Day will move from the third Monday of July to July 22, the day before the Opening Ceremony, and Health-Sports Day will shift from the second Monday of October to July 23, the day of the ceremony.

Mountain Day will be pushed up from Aug. 11 to Aug. 8, the day of the Closing Ceremony.

The measure to change the dates of national holidays was compiled on the assumption that the Games would be held this year.

It was initially aimed at easing traffic congestion in Tokyo caused by a growing number of tourists on the day before and after the sports event’s opening and closing ceremonies by reducing economic activities with fewer people commuting to the capital.

The Upper House’s Committee on Education, Culture and Science on Nov. 26 called measures against the novel coronavirus a “vital task.”

The committee also approved a supplementary resolution that urges the government to step up measures to prevent infections and boost the capacities of testing and the health care system.