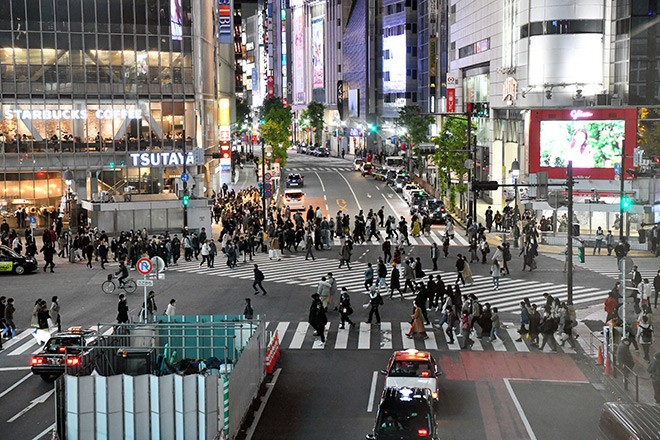 Tokyo reported 299 new COVID-19 cases on Dec. 7, a Monday when the number of newly confirmed infections is usually relatively low, according to metropolitan government officials.

The last time the daily tally in the capital fell below 300 was on Nov. 24, when 186 new cases were reported.

Mondays generally have lower numbers of new cases because they reflect days when fewer people undergo testing for the novel coronavirus.

The number of serious cases requiring ventilators or extracorporeal membrane oxygenation, also known as an ECMO lung bypass machine, rose by one from the previous day to 55 on Dec. 7, the Tokyo metropolitan government said.