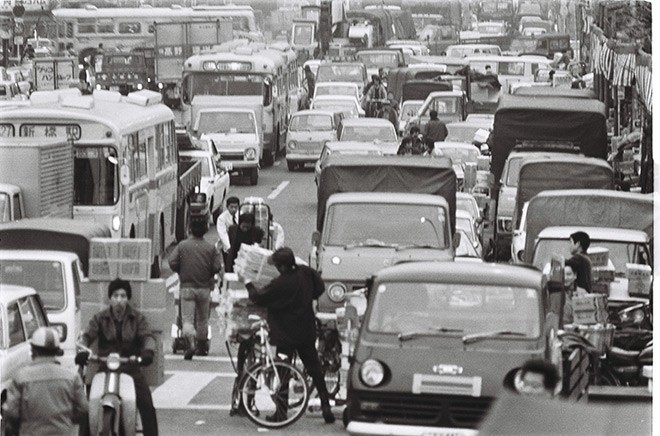 Tokyo plans to get one step ahead of the central government by banning sales of new cars powered only by gasoline by 2030 to achieve net zero greenhouse gas emissions.

The timeline, announced Dec. 8 by Governor Yuriko Koike at a metropolitan assembly session, would put Tokyo about five years ahead of similar moves eyed by the central government.

The metropolitan government said it will start drafting specific measures to encourage residents to switch to more eco-friendly cars, such as electric and hybrid vehicles, by cooperating with automakers.

The metropolitan government has been subsidizing purchases of electric vehicles as well as plug-in hybrid and fuel cell models to spur the proportion of eco-friendly options among all new car sales in the capital to 50 percent by 2030. But it now has a more ambitious goal in mind.

“We are aiming to have cars with no or low exhaust emissions, including hybrid vehicles, account for all new car sales by 2030,” a metropolitan government official said.

The central government is working on its own plan to ban sales of gasoline-powered cars by the mid-2030s to steer the market toward electric and hybrid cars. Prime Minister Yoshihide Suga recently pledged that Japan intended to reach net zero carbon emissions by 2050.

Britain and China are among countries that have pledged similar timelines for when they switch over completely to eco-friendly cars. Transportation-related carbon dioxide emissions account for a significant proportion of overall emissions.