Single-parent families will get COVID-19 cash again this year 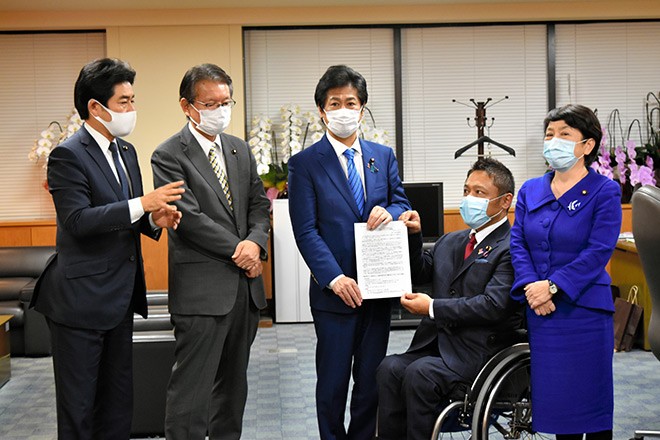 Single-parent families hurt financially by the impact of the novel coronavirus pandemic will get further special cash handouts from the central government before the year is out.

Childcare allowance receivers, households that have worsened financially due to the pandemic and others, will be eligible to get 50,000 yen ($480) for their first child and 30,000 yen for each subsequent child, just like the first handout.

The handouts will be allocated from this fiscal year’s reserve fund.

Households that received the previous subsidies don't need to apply again in order to get the new payments. The cash will be transferred into the same bank accounts they used to get the first payments via municipalities.

Households that haven't received the previous handouts can obtain both payments at the same time if they apply for them.

A total of 60.8 percent of respondents to a health ministry survey on messaging app Line in late November said they were finding it “tough” to make ends meet toward the year-end, while 35.6 percent said they had times within the last month when they "couldn’t buy the food they needed.”