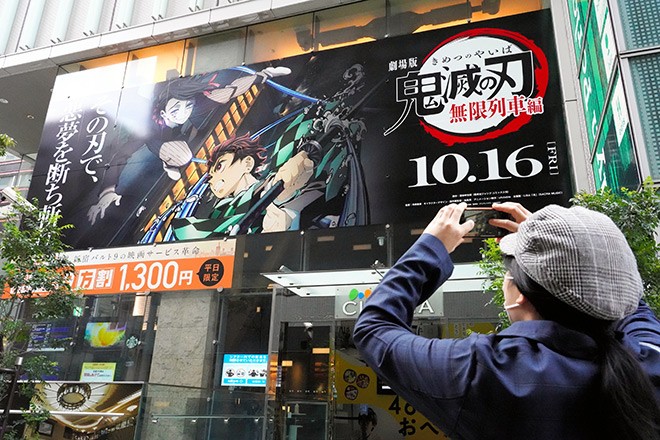 TOKYO/NEW YORK--Sony Corp. will buy AT&T Inc.’s animation business Crunchyroll for $1.175 billion, the two companies said on Thursday, as the Japanese electronics conglomerate aims to beef up its entertainment content and distribution businesses.

The deal will give Sony access to Crunchyroll’s 3 million paying subscribers across more than 200 countries and regions, helping Sony compete more globally with entertainment giants such as Netflix.

AT&T has been looking to monetize its non-core assets since CEO John Stankey took over in June. The latest deal will allow it to invest in other focuses of WarnerMedia, including content creation and gaming.

Despite Crunchyroll’s loyal following among anime fans, AT&T felt the anime streaming service was too niche for the broader audience its streaming service HBO Max wants to pursue, a source familiar with the company said.

The proceeds will be paid in cash at closing, AT&T and Sony said.

The animation business has been thriving recently on the record-breaking success of the Japanese animated film “Demon Slayer”--co-distributed by Sony’s music unit Aniplex Inc. The film will be heading to the United States in early 2021. It will be distributed by Funimation, now jointly held by Sony Pictures Entertainment Inc. and Aniplex.