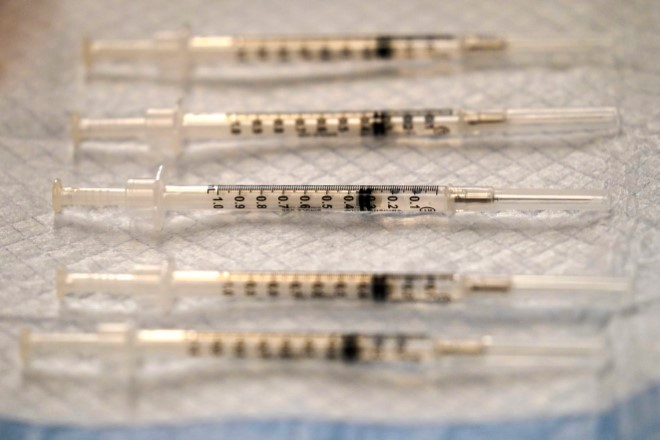 Drugmaker Pfizer Inc. said on Friday it had applied for approval in Japan of its COVID-19 vaccine, which is already being administered in the United Kingdom and the United States.

The Japanese government has a supply deal with Pfizer for 120 million vaccine doses of the vaccine made by Pfizer and German partner BioNTech.

Pfizer said in a statement it had made the application to Japan’s Health Ministry, along with providing information on tests it has carried out up to now.

Japan’s Chief Cabinet Secretary Katsunobu Kato told a news conference prior to Pfizer’s announcement that the vaccine’s effectiveness and safety would be priorities.

He added that Japan hoped to have all of its residents vaccinated in the first half of next year and that the government would make every effort for proper arrangements to carry this out.