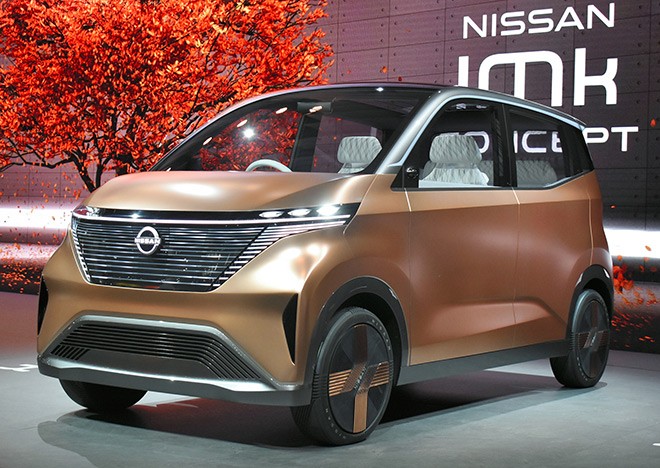 An action plan by Japan to cut its greenhouse gas emissions to net zero by 2050 includes requiring all new cars to be electrically powered, restarting nuclear plants and focusing on hydrogen power.

The government will officially adopt the plan at its growth strategy meeting as early as Dec. 25.

One of the plan's top goals is that by the mid-2030s all passenger cars for sale, including minicars, must be powered by electricity, at least partially, such as electric cars, fuel-cell cars and hybrid cars that run on a gasoline engine and electric motor.

It says, “It is difficult to meet all the demand for electricity through renewable energy alone.”

The government also plans to set a target timetable by summer 2021 for when commercial vehicles, such as trucks and buses, would be required to be electrically powered.

About 4.17 million units of new cars were sold in fiscal 2019, with minicars, typically with 500 cc engines, accounting for a little less than 40 percent.

Minicars, low-priced and fuel efficient, are an important means of transportation, particularly in suburbs and rural areas.

But automakers face difficult issues because the market for those vehicles will take a major hit due to the higher cost from powering by electricity.

Under the government's action plan, use of hydrogen will also be promoted for power generation and other purposes. Up to 3 million tons of hydrogen in 2030 and 20 million tons in 2050 are expected to be introduced.

The plan also contained reference data showing that renewable energy could account for 50 to 60 percent of all power generation in 2050.