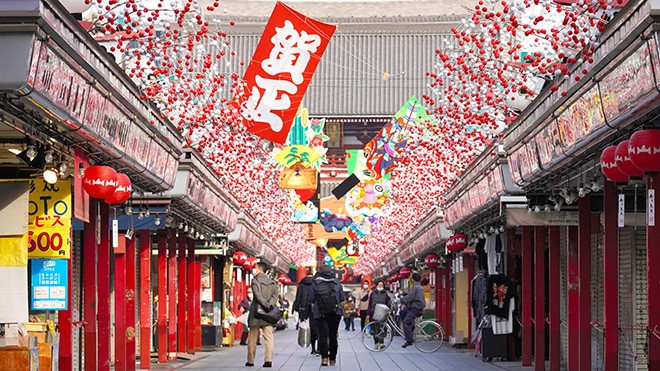 Tokyo logged 481 new novel coronavirus infection cases on Dec. 28, the most for any Monday, according to Tokyo metropolitan government officials.

The capital has marked records for new COVID-19 cases for each day of the week for 14 consecutive days.

The positivity rate of testing, a sign for widespread community-acquired infection, has been on the rise in Tokyo, officials said.

The rate on a weekly basis was less than 4 percent in early November. But it rose to 8.2 percent as of Dec. 25, a record high since the nationwide state of emergency was lifted in late May.

On Dec. 28, the number of patients in serious condition in Tokyo decreased to 81, one fewer from the previous day. Serious cases refer to patients requiring ventilators or extracorporeal membrane oxygenation, also known as an ECMO lung bypass machine, according to the metropolitan government.