It’s true: Stars of ‘Crash Landing on You’ now dating in real life 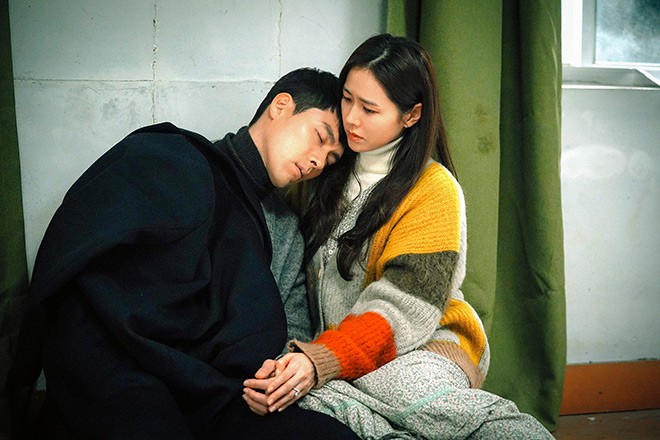 SEOUL--After much speculation in South Korean media, it turns out the stars of "Crash Landing on You" have indeed landed on each other in real life.

The agencies handling Hyun Bin and Son Ye-jin issued statements admitting that they were dating, much to the delight of their legions of rabid fans across the world.

South Korean show business media has been abuzz with reports that the two main actors had been in a real-life romance after their series ended airing last February.

According to South Korean media reports, the couple have been seeing each other for eight months.

Hyun’s agency issued a statement that said, “The TV drama served as a catalyst to bring the two together. They held warm feelings toward each other even after shooting of the drama ended and that progressed to their status as a couple.”

Son posted a message on her own social media site and admitted she was somewhat embarrassed at having to address the public about a personal matter rather than something having to do with her work.

But she admitted to her relationship with Hyun.

“Crash Landing on You” was widely popular not only in South Korea, but in Japan and other nations through Netflix.

Hyun plays a North Korean military officer who watches over Son, who plays a heiress to a major South Korean conglomerate, who accidentally lands on the North Korean side of the DMZ while paragliding and tries to make her way back to the South.