VOX POPULI: Those who have had COVID-19 need empathy, not social stigma 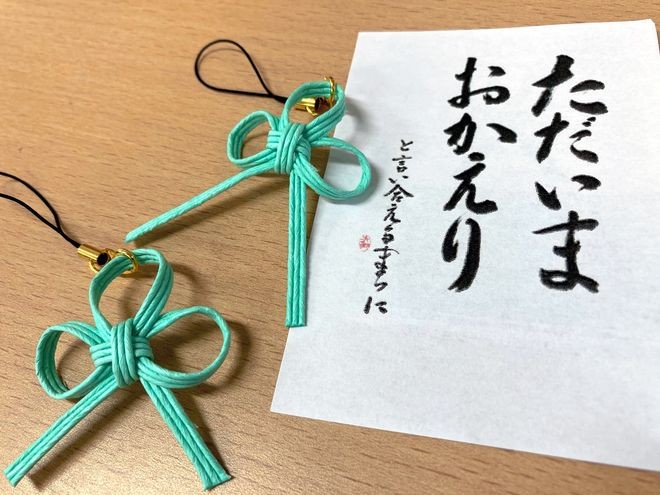 "Please stay off my property." "I'm not accepting any parcels from greater Tokyo."

Such were some of the gruff "greetings" that Tsukasa Matsumoto, 38, a package delivery company operator in the Ehime Prefecture city of To-on, continuously received from his customers last spring.

COVID-19 cases were starting to spread, and people were scared.

It was then that Matsumoto learned about a campaign to eliminate social stigma and discrimination against people who became infected with the virus.

Called the "Citrus Ribbon Movement," the campaign asked each of its supporters to wear a handmade, lime green ribbon.

Matsumoto signed on and made car decals promoting it for free distribution.

I interviewed Matsumoto online, together with eight other supporters who included civil servants, editors and haiku poets--all residents of Ehime Prefecture.

The movement's name was chosen because the prefecture is famous for its citrus fruit, according to Tomoka Kai, 50, an associate professor at Matsuyama University and the Citrus Ribbon Movement's co-director.

The ribbon has three loops, representing "community," "home" and "place of work and school"--all places to which anyone who has recovered from COVID-19 should be able to return without fear.

Though this is a "movement," supporters do not engage in activities such as collecting signatures in front of train stations and other public places, nor do they point accusing fingers at people who have slandered COVID-19 patients.

"What is justice? To each their own," said Kai. "We believe it's wrong to force our own idea of justice on other people."

Kai went on to explain that what supports this movement is empathy, and I found these words most encouraging.

The movement is also spreading nationwide. Elementary and junior high school pupils are making the ribbons by hand, and some city halls and airlines have their staffers wear their ribbons when they come to work. A food company has also made "kamaboko" (seafood surimi) designed like a ribbon, which it donated to local schools.

Now that the New Year's holidays are over, I imagine many people started returning to work on Jan. 4 and schools will be reopening this week.

The shared hope of the nine people I interviewed is that prejudices and misconceptions will disappear this year, rendering the citrus ribbons redundant.

I couldn't agree more. Let's all start this year on this positive note.