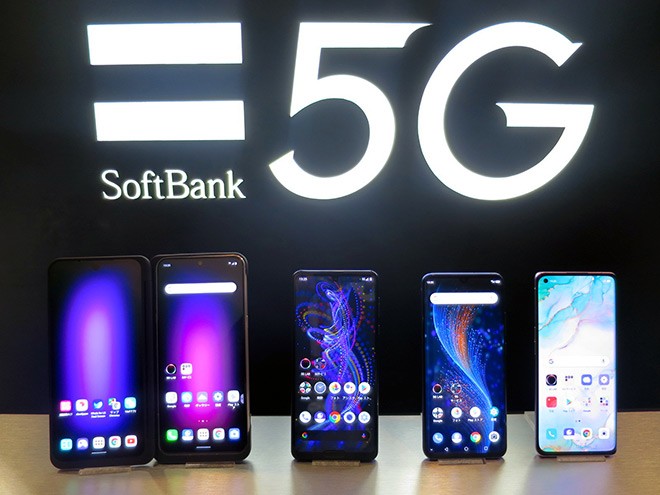 The Metropolitan Police Department announced on Jan. 12 that it had arrested Kuniaki Aiba, 45, on suspicion of duplicating trade secrets in violation of the Unfair Competition Prevention Law.

Aiba, an engineer living in Yokohama’s Tsurumi Ward, quit Softbank and began working at Rakuten Mobile immediately after the suspected leak. Police are investigating whether his decision to switch companies is related to the alleged information leak.

Investigative sources say Aiba is accused of unlawfully leaking information about Softbank’s 5G services, which are trade secrets, and other technologies, around December 2019, when he was an employee of the company.

Aiba apparently used his personal computer to access the company’s server from outside the firm and sent the obtained data in a file format to his email address, according to the sources. He worked at the firm from July 2004 through Dec. 31, 2019, the sources said.

Investigative sources have not disclosed whether the man is admitting to the charges.

Rakuten Mobile launched a full-fledged mobile phone service in April 2020 and began offering 5G services last September, about three months behind the original schedule. One challenge facing the company is its limited mobile network coverage, compared to those of its rivals.

A Rakuten Mobile public relations official confirmed that Aiba works for the company, but declined to give further details. The official said the company will fully cooperate with the investigation.

“We believe that Rakuten Mobile has already been using the obtained information for its business,” said the Softbank official. “We are planning to file a civil lawsuit against the firm seeking the suspension of using our trade secrets and the disposal of the data to prevent the company from further exploiting the information.”

Softbank will fully cooperate with the investigation and consider how to respond to the matter, including filing a suit for damages against the former employee, the representative added.

In January last year, another former Softbank employee was arrested on suspicion of unlawfully obtaining the company’s confidential information in violation of the Unfair Competition Prevention Law.

The man reportedly told investigators that he passed the information to a diplomat working in the trade mission at the Russian Embassy in Tokyo.

In July 2020, the former employee was found guilty of the charges and sentenced to two years in prison, suspended for four years, and 800,000 yen ($7,700) in fines, which was later finalized.