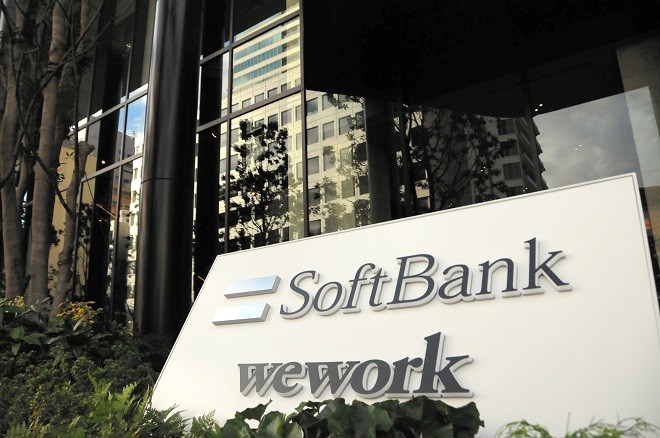 There are many Japanese expressions related to time ("jikan"), including "jikan wo kakeru" (take time), "jikan wo mitsukeru" (find time) and "jikan ni owareru" (be pressed for time).

There is also "jikan wo kau," which translates literally as "buy time." But when uttered by ambitious Japanese business owners, it means to acquire a corporation.

The expression implies that when you acquire a corporation, you are also paying for the time it would have taken you to develop your own technology and product.

But that sort of time can also be stolen, rather than bought, in the world of industrial espionage. And, of course, it's against the law to acquire technology by clandestine means.

A case has come to light that may grow into an industrial espionage incident involving the smartphone industry.

A former Softbank Corp. employee has been arrested by the Metropolitan Police Department in Tokyo on suspicion of stealing the company's new 5G trade secrets.

As this individual, after leaving Softbank found employment with rival Rakuten Mobile Inc., Softbank's executives fear the stolen trade secrets may quite likely already be in use in Rakuten's mobile network.

But Rakuten insists no such fact has been confirmed.

Technology thefts in the past entailed making off with a manufactured product to analyze the technology. But today, all the essential data can be copied to a tiny memory stick and attached to an email.

The lower the physical hurdle gets for thieves, the higher the ethical bar must be raised.

The world of digital communication is all about a race against time. For instance, a movie that takes five minutes to download on the 4G network will take only three seconds on 5G.

In the background, companies are caught in a cutthroat competition over the speed of their technological upgrades.