Sun, surf, sea and sand recipe for disaster in pandemic 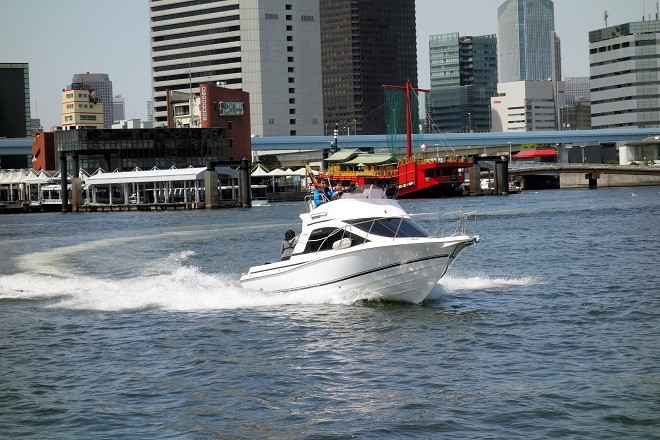 The Japan Coast Guard reported a sharp rise in accidents involving pleasure craft and anglers last year due to people desperate to leave the confines of their homes during the pandemic to enjoy open air activities.

Alarmed by the increase in accidents, it is urging caution prior to the arrival of spring when people start venturing out again to sea and other locations for a taste of fresh air and excitement.

According to Coast Guard officials, 1,930 boats, up 26 from the previous year, got tangled in difficulties in 2020.

The number of fishing craft and cargo vessels was down 40 in each category. But 136 more pleasure craft, such as motorboats, personal watercraft and yachts, experienced problems, accounting for 1,154, or 60 percent, of the total.

The most frequently confirmed cause of pleasure boat accident was engine and motor failure, making up 421 instances, up 98 from the previous year.

The figure soared in early spring. A survey by the Coast Guard last summer revealed that 80 percent of the problem craft were not properly inspected or maintained before heading out.

Figures show that 1,291 people, 21 less than the previous year, were killed or injured at sea and on beaches for reasons other than boats and ships.

As many bathing beaches remained closed while the pandemic raged, the number of those killed or injured while swimming or engaged in other marine leisure activities dropped by 47 to 455.

Water accidents relating to fishing were up sharply.

Coast Guard data shows that 156 anglers, nearly double the 79 reported a year earlier, became stranded and unable to return to beaches or were swept away by high waves, while 187, up only seven year on year, were killed or hurt in such accidents.

The Coast Guard reasoned that many people opted to enjoy outdoor activities rather than stay indoors. Having been cooped up at home for months, it said many people simply wanted to enjoy going on boat rides and fishing trips, leading to the growing number of accidents.

Fearing the trend could continue this year, depending on how the pandemic plays out, the Coast Guard called on people to be more vigilant about protecting themselves.