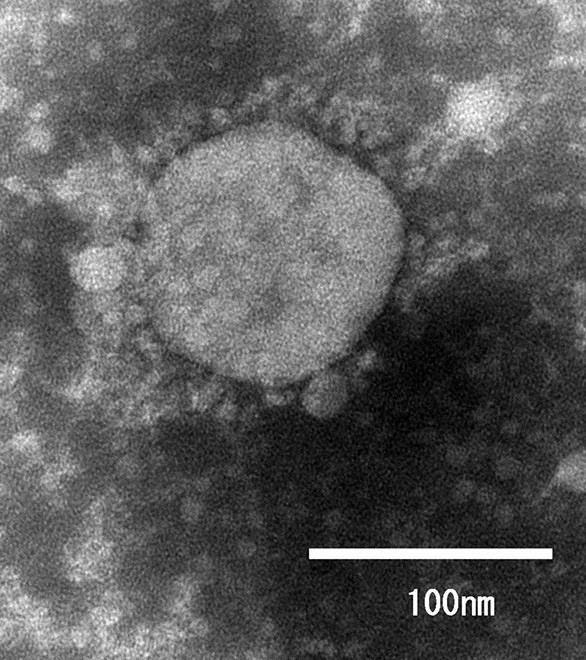 The pace of COVID-19-related deaths has picked up considerably in recent months. On July 20, fatalities reached the 1,000 level. It took only four more months for the figure to double.

Prior to this grim announcement, a nationwide record of 108 new pandemic-related deaths for one day was confirmed on Jan. 22.

The health ministry announced Jan. 22 that a Tokyo girl under the age of 10 was confirmed to be infected with the variant strain found in Britain.

However, there is no record of her ever being in Britain, nor did she have any contact with anyone who had visited that nation, ministry officials said.

While the girl does not display any obvious symptoms, she has been hospitalized.

Jan. 23 marked the 11th straight day for Tokyo to grapple with more than 1,000 fresh cases of COVID-19, although the figure was down slightly from the previous day.

Of the latest cases, 156 patients displayed serious symptoms that require ventilators or an extracorporeal membrane oxygenation (ECMO) device, which circulates blood through an artificial lung.

The figure was down two from the previous day and four fewer than the record 160 reported on Jan. 20.