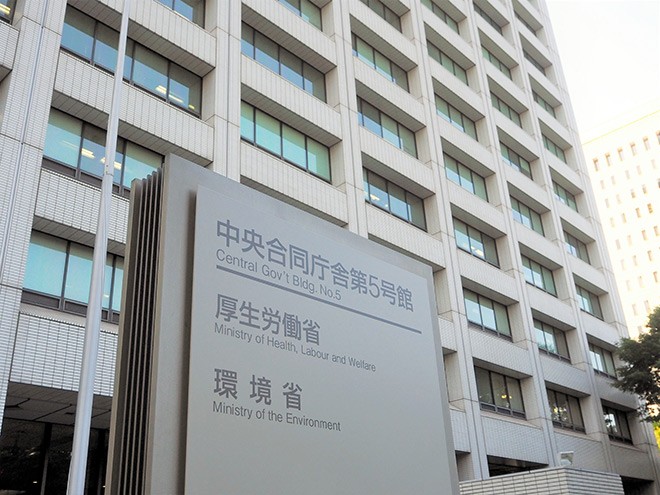 The labor ministry is expected to create a database of baby-sitters with a history of committing obscene acts against children in response to a recent string of pedophile cases.

The new database is expected to be operational in fiscal 2021, which starts in April. It will be run under “Koko de search,” a database created by the Cabinet Office to support child rearing.

The database was among draft recommendations of a panel of experts on Jan. 28 on how to prevent baby-sitters from abusing children under their care.

The labor ministry set up the panel in August last year following the arrests of two male baby-sitters on suspicion of carnal abuse and other crimes.

To work as baby-sitters, applicants must report to the government of their residing prefecture or government-designated city. However, the job does not require certain credentials, like those for nursery school teachers.

The panel recommended that local governments enter into the database the names of baby-sitters who receive administrative or criminal penalties for sexual abuse or violence committed against a child. The names of the businesses that dispatched such baby-sitters would also be entered.

Additional information in the database would include criminal sentences and cease-and-desist orders.

The ministry is expected to ask local governments not to allow a criminally convicted baby-sitter to resume such work for about two years after the sentence is completed.

By sharing such information among local governments through the database, the ministry hopes to make it easier to prevent child-abusing baby-sitters from resuming such work in different prefectures or jurisdictions.

The general public can browse information in the database but only the names of the business operators and baby-sitters, as well as their past history of administrative punishment, according to the panel’s recommendation.

The public will not be able to see information about whether a baby-sitter has been arrested and convicted for crimes against children, including the specific charge.

Some panel members expressed concerns that making a baby-sitter’s history of administrative punishment available to the public would hinder the offender’s rehabilitation into society. But the panel decided that such information is “extremely important” for users and parents in choosing a baby-sitter.

If teachers at kindergartens or schools are dismissed and lose their teaching credentials under disciplinary measures, their names and the dates when the credentials are revoked are published in an official gazette.

Such data is also listed on the education ministry’s “information search tool” but available only for prefectural education boards and others as reference material for hiring.

The names of nursery school teachers who are fired and lose their credentials are not revealed to the public.

Akiyoshi Saito, who works at the Ofuna Enomoto Clinic, noted the difficulty in striking a balance between punishment and privacy rights.

“There are many perpetual offenders of sexual crimes against children. Building a system to prevent such people from getting jobs dealing with children is necessary for the offenders, too,” Saito said. “But creating a database and sharing information with the public will lead to excessive discrimination and exclusion. If an offender becomes isolated, the recidivism rate will increase.”

Saito said it is important to offer treatments and help the offenders rehabilitate, along with providing in-prison programs to keep them from reoffending.

(This article was written by Tomohiro Hamada and Natsumi Nakai.)