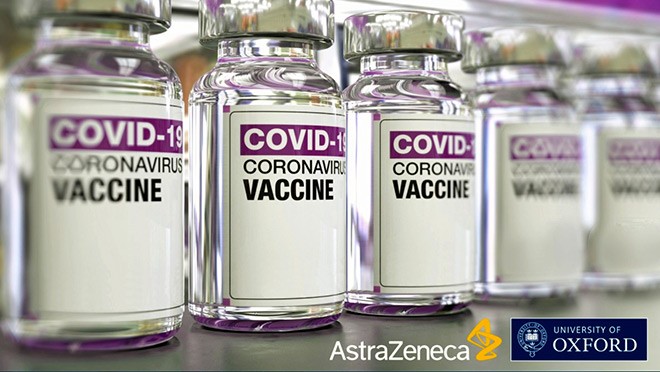 Vietnam, a country of some 98 million people that has so far been highly successful in combatting the virus, has recorded 180 new cases since reporting two locally transmitted cases in the northern province of Hai Duong on Thursday.

That's a rapid spread given the country has recorded just 1,739 cases since the disease was first detected a year ago, including 873 locally transmitted infections, thanks to mass testing and a centralised quarantine programme.

"We have experience handling recent outbreaks," deputy health minister Nguyen Truong Son said in a government statement on Saturday, adding that officials would try to contain the outbreak by Feb. 6, ahead of the Lunar New Year holiday.

The government statement on Saturday said that materials and equipment designed to combat a hypothetical scenario of as many as 10,000 cases would be deployed before the Lunar New Year holiday. The country's coronavirus taskforce chief had previously advocated a plan designed to prepare for a scenario of 30,000 cases.

Authorities rushed to test thousands of people as authorities confirmed the outbreak had spread to Hanoi, where the ruling party is holding its five-yearly congress to pick a new leadership.

State media reported the congress would end on Monday, a day earlier than planned. The reports did not say why, and were later removed from the websites of official state news outlets.

The Vietnamese health ministry approved a vaccine from AstraZeneca PLC for domestic inoculation hours after Prime Minister Nguyen Xuan Phuc said late on Friday that the country must have a vaccine in the first quarter.

The government had previously said it was in talks to procure 30 million doses of the vaccine.

The port city of Haiphong, where a case linked to the new outbreak has been detected, also said it would separately seek to secure 2 million vaccine doses for the city's population.

Most of the new cases have been recorded in Hai Duong, where 2,340 factory workers have been isolated after one employee came into contact with a person who tested positive for the more contagious B.1.1.7 UK variant of the disease upon arrival in Japan in mid-January.