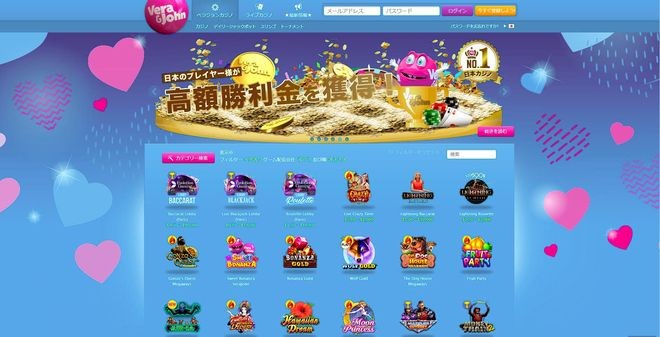 A growing number of Japanese are illegally gambling online, lured by social media campaigns and assurances from overseas websites that they can avoid arrest for their illicit bets.

Japanese police dispute the sites’ claims, but they do acknowledge the difficulties in gathering sufficient evidence in such cases. Many of the gamblers, in fact, are unaware that their actions violate Japanese law.

Based on this situation, some experts fear that gambling addictions could increase in Japan.

The Asahi Shimbun and the Tokyo-based Japanese subsidiary of SimilarWeb, an Israeli digital analysis support company, conducted a study on how many people in Japan were using overseas online gambling sites.

The website states that it gained an operating license in Curacao, a Dutch island in the Caribbean Sea. It also encourages Japanese participation, stressing that it “offers fair and just games everyone can enjoy safely and securely.”

“Worry that you may be arrested for gambling? Never worry about it!” the Vera & John site says in Japanese.

Most online betting site operators are said to have obtained official licenses in nations where gambling is legal. A number of them also display messages in Japanese to attract Japanese users.

There are two major categories of gambling sites: online casinos and sports betting.

Among online sports betting services, bet365 received the largest number of views from Japanese, surging from 860,000 in December 2018 to a peak of 13.2 million in July 2020, according to the Asahi-SimilarWeb study.

The increased popularity of online gambling coincides with the spreading use of cryptocurrencies. Advertisements on social media for online gambling have also become more prevalent.

Overseas customers can easily register on online betting sites; they only need to enter their names, addresses, bank account numbers and other information.

While credit cards or virtual currency can be used for payments, winnings are supposed to be sent via Japanese bank accounts and other means.

Most forms of gambling are prohibited in Japan. People who gamble on overseas-based sites while on Japanese soil are in breach of the criminal law, according to police.

They said some illegal gamblers have been nabbed.
“We will round up as many users as possible,” a National Police Agency official said.

But it is difficult for investigators to gain the consent of server managers and other parties to collect evidence from bases in countries and regions where gambling is legal.

In response to an inquiry by The Asahi Shimbun, Vera & John affirmed that it “operates in accordance with the license, so betting in cash with us will not pose any problems.”

The operators of bet365 did not respond to inquiries.

“I knew it was illegal, but I believed I would never be arrested,” he said.

But now, his total losses have exceeded 2 million yen, so he is much more cautious about making bets.

“Once I won, my financial sense became paralyzed,” he said. “It’s terrifying that I can gamble so easily there.”

A Chiba Prefecture resident in his 50s found his eldest son, who entered a college in the Kanto region six years ago, had become addicted to online gambling.

The father visited the son’s home and found bills for student loans from three agents totaling nearly 1 million yen. The son reassured his father, saying, “I can turn 20,000 yen into 100,000 yen or so.”

Disturbed by the delusional comment, the father intervened and repaid the son’s debt. But the following day, the student borrowed an additional 700,000 yen.
The father realized the near-impossible task of getting gambling addicts to stop.

“He was like a car with a broken brake,” the man recalled.

He had his son take leave from college to receive treatment at a facility to overcome his addiction. The son has been discharged from the rehabilitation center but did not return to his family’s home.

A Tokyo-based group that calls itself the international casino institute conducted a survey in December on 1,000 Japanese in their teens or older. It found that 2.3 percent of them participated in online betting at least once. That ratio would translate into about 2.88 million people nationwide.

The gambling rate was highest among men in their 40s, at 8.4 percent, and 4.8 percent of them said they have gambled within the past year.

Only 41 percent of the respondents said they knew online gambling was illegal in Japan, while 41 percent said it fell into a “gray zone,” and 18 percent believed it was legal.

Dozens of online gambling operators are believed to run Japanese sites. The user numbers are reportedly rising because people lack awareness of the illegality and gambling sites are aggressively promoting their services through social media.

According to Kiso, betting over the internet is still not as common as other forms of gambling in Japan, and the country has no sufficient countermeasures against online gambling addiction

“Blocking access to those sites or other strong means will be essential,” Kiso said.

(This article was written by Tamiyuki Kihara and Kosuke Tauchi.