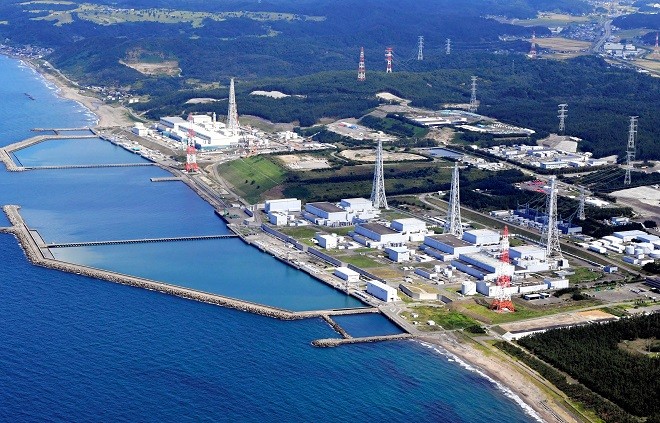 Yet another scandal has surfaced to raise doubts about Tokyo Electric Power Co.'s fitness to operate nuclear power plants.

On Sept. 20 last year, a TEPCO employee was found to have used an ID card that was not his when he made an unauthorized entry into the central control room of the utility's Kashiwazaki-Kariwa nuclear power station.

As the plant's nerve center that controls its nuclear reactors and turbines, the central control room is heavily protected with multiple security systems to guard against terrorism and other threats.

The fact that a breach was allowed to occurred is extremely grave.

The TEPCO employee in question reportedly admitted that when he could not find his own ID card, he took the ID card of his colleague without asking.

His carelessness with security leaves us speechless. But just as shocking is the laxness of the company's security system itself.

The system showed "authentication error" when the employee used the card, which alerted a security officer but ultimately didn't stop the employee from entering the control room.

Having learned hard lessons from the disaster at its Fukushima No. 1 nuclear power plant, TEPCO was thought to have vowed to put safety above all else.

But if the passage of 10 years has somehow eroded its resolve, TEPCO cannot possibly be entrusted with nuclear power generation.

The utility must thoroughly re-examine every conceivable issue and raise its workers' safety awareness to prevent missteps, once and for all.

Another matter that cannot be overlooked is the manner in which the security breach was handled by the NRA's secretariat.

On Sept. 21, the secretariat was notified by TEPCO of the unauthorized entry that had occurred the day before. But the secretariat officials deemed the incident trivial, and decided to wait until the next regular quarterly report in January 2021 to inform NRA members, including Chairman Toyoshi Fuketa.

This kept Fuketa and others in the dark for almost four months.

Around the time of the incident, the NRA was in the final stages of discussing whether to restart the Kashiwazaki-Kariwa station.

And none of the NRA members--including the chairman--knew anything about the incident when they endorsed TEPCO's safety setup and judged the utility fit for nuclear power generation at their regular meeting on Sept. 23.

It is difficult to comprehend why the secretariat did not immediately apprise the NRA of the incident that had occurred at the very nuclear power station it was examining.

The secretariat officials claim they had no intention of hiding anything, but they have only themselves to blame for acting in such a manner as to raise suspicions that they did not want to create any waves while the NRA debated on the Kashiwazaki-Kariwa plant's restart.

In the plant's host communities, including the city of Kashiwazaki, locals are vocally challenging the NRA's endorsement of TEPCO's fitness to operate nuclear power stations.

To regain their trust, the NRA probably has no choice but to re-examine TEPCO's fitness after getting all the facts straight about the unauthorized entry incident of last September.

The safety of nuclear power plants is ensured by the professionalism and commitment of on-site operators as well as by the uncompromising safety standards maintained by every regulatory body.

If any of these elements are missing, it will not be possible to deal effectively with any risk of accident or terrorism, and both TEPCO and the NRA must never forget that.