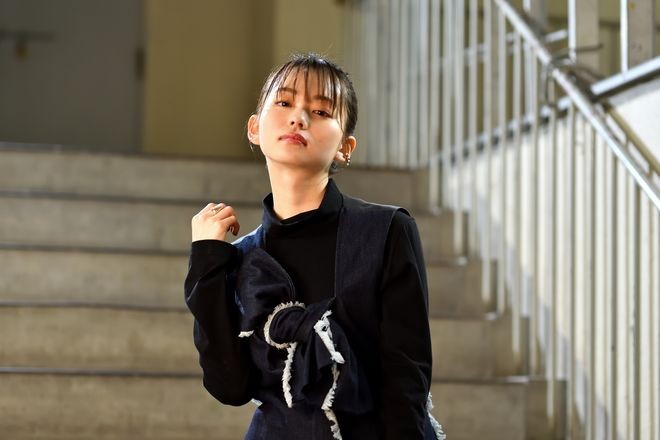 "Suicide Forest Village," the latest offering by horror master Takashi Shimizu, is pitched at audiences wanting to view a scary movie to relieve the humdrum of their daily lives.

"I think everyone wants something extraordinary, given the difficult times in which people live because of the COVID-19 pandemic," said actress Anna Yamada.

The story is set in the sprawling Aokigahara forest at the base of Mount Fuji. A series of bizarre events occur involving the site that is renowned for attracting would-be suicides.

Yamada plays Hibiki Amasawa, who finds a mysterious box that puts curses on people and is dragged into the other world.

The "Ju-On: The Grudge" director's previous film, "Howling Village," which was set in a real-life haunted spot, was released in February 2020 and raked in 1.4 billion yen ($13.4 million) at the Japanese box office.

Horror movies have enjoyed a boom since last year following the release of "Midsommar" by Ari Aster and "Stigmatized Properties" by "Ring" director Hideo Nakata.

"During the stay-at-home period, I couldn't see movies that would make me think about real-life problems," Yamada said.

Her latest works include "The Master Plan" and "The Cinderella Addiction," both of which were released in 2021.