Serious cases of COVID-19 in Tokyo drop below 100 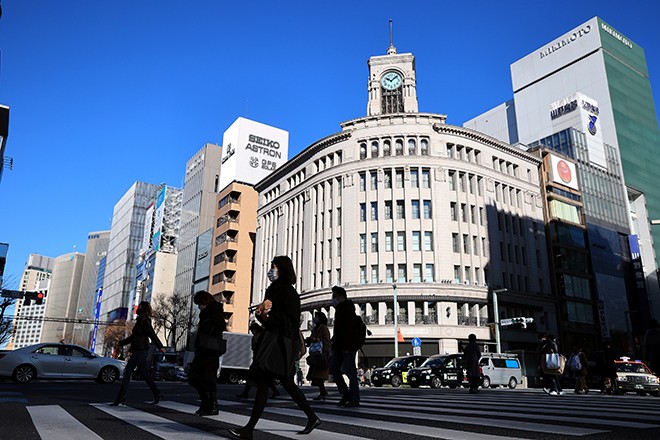 Tokyo reported 97 serious COVID-19 cases on Feb. 15, breaking below 100 for the first time since Jan. 2, while the number of new infections remained under 500 for the ninth straight day.

The number of newly confirmed infections was 266, which brought the capital’s daily average over the week through Feb. 15 to 378.6, or 68.2 percent of the preceding week, metropolitan government officials said.

In another positive sign for Tokyo, which remains under a state of emergency, the number of serious COVID-19 cases declined by six from the previous day to 97. The last time the figure was in double digits was on Jan. 2, when 94 serious cases were reported.