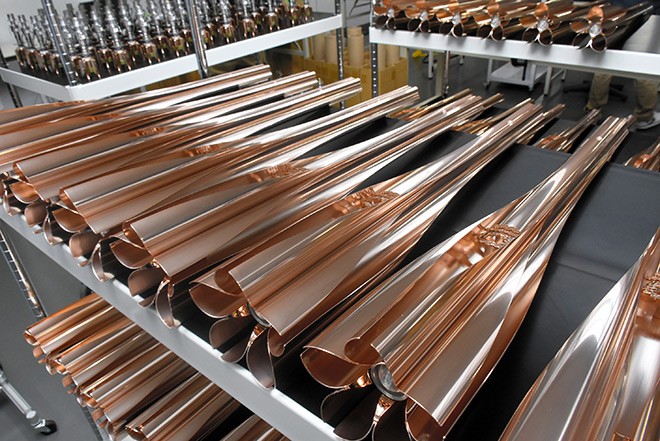 TSURUGA--It was Manabu Yoneshima’s dream to cap his medical career by running in the Tokyo Olympics torch relay, a festive occasion he had been training for during nights and weekends.

Instead, Yoneshima has postponed his retirement and his lifelong goal to run the torch relay has been replaced by feelings of guilt as he and his colleagues battle the resurgent virus.

“Is it really right that I, as someone managing the hospital fighting the coronavirus, run as a torchbearer and get a nice memory out of it, when everyone else is struggling and putting up with the pandemic?” asked Yoneshima, who manages the Municipal Tsuruga Hospital, 330 kilometers west of Tokyo.

“Medical workers are still going through tough times and ordinary people are not dining out and restricting their activities,” the 65-year-old doctor told Reuters.

With limited staff and equipment, his hospital, the only general hospital in the rural Fukui Prefecture town of Tsuruga with a population of 66,000, is still grappling with the pandemic.

It has so far treated dozens of COVID-19 cases, fewer than in other parts of the country, but with a shortage of beds and a flood of elderly patients, his staff are in a constant state of anxiety.

Yoneshima said staffing problems will only get worse once vaccinations start as early as later this month, diverting staff from their usual roles.

Although Tokyo and nine other prefectures are under a state of emergency through March 7, the Olympic torch relay is set to begin on March 25 but will include anti-virus measures like smaller celebrations and social distancing. Some 10,000 runners are expected to take part.

Despite his doubts, Yoneshima is still planning to run.

Most days, he spends hours making his rounds at the hospital and presiding over coronavirus meetings. In the evenings when he has time, he changes into a tracksuit and slips into an empty room to use a treadmill. On weekends, he tries to run 7 kilometers.

Yoneshima was elated when he was picked to run in the relay. Now, he feels torn.

He worries that his participation may prompt questions about why he’s not helping his colleagues at the hospital instead.

Most Japanese are opposed to holding the Olympics this summer, polls show, concerned that an influx of foreign athletes could further spread the virus.

Some of Yoneshima’s staff are also skeptical about the Games but remain supportive of him.

“I honestly don’t think we can have the Olympics,” said Emi Tanaka, a nurse at Yoneshima’s hospital. To reduce infection risks, nurses who treat coronavirus patients have had to stay in hotels, separated from their families.

However, Tanaka said she wanted Yoneshima to run to encourage the hospital with his positive spirit.

“I hope it will be one step forward that can link us together,” she said.

Preparations have also been marred by a firestorm over sexist comments this month by the president of the Tokyo organizing committee, Yoshiro Mori, who stepped down on Friday.

Hundreds of volunteers dropped out in protest after his remarks, while a celebrity torchbearer also publicly quit after Mori declared organizers were determined to hold the Olympics “regardless of how the coronavirus (situation) looks”.

Officials worried about the fallout emailed torch runners last week, apologizing for Mori’s comments and reiterating that the relay will go ahead as planned, according to an official email seen by Reuters.

While the controversy may drag on, Yoneshima still plans to take part.

“If we have the Olympics, I want to run,” he said.

“People may think differently. But I think my torch relay can give hope to medical workers and allow us to run towards a hopeful future.”