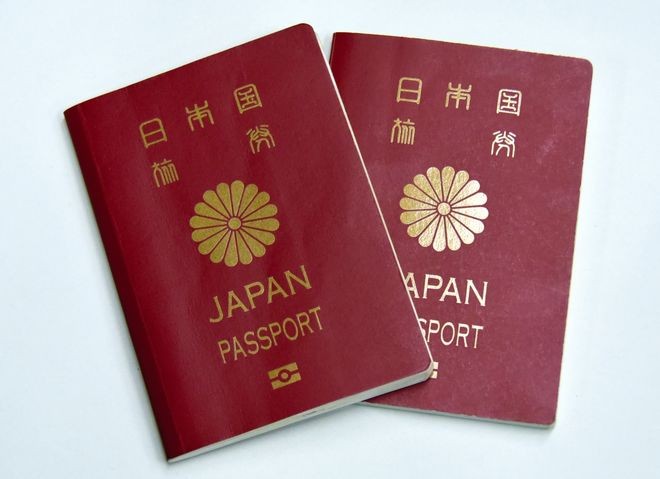 A trial now in progress is raising some important questions about the essence of nationality. The legal process should inspire us to ponder afresh whether we should still stick to conventional views about nationality in this age of globalization, when people freely travel across borders on a daily basis.

Eight Japanese living in Europe have filed a lawsuit claiming this rule violates the Constitution, which guarantees the respect of all people as individuals and their basic human rights. The Tokyo District Court last month ruled against the plaintiffs.The court said the Diet has broad discretion to determine the conditions necessary for being a Japanese national and argued there is rationality in the purpose of the law that prohibits Japanese nationals from having multiple nationalities.

Since the plaintiffs have appealed the ruling, the issue of the provision’s constitutionality has yet to be finally settled.

The plaintiffs explained some of the hardships Japanese living and working abroad suffer due to this provision and their case underscores some deep flaws in the current nationality law.

One of the plaintiffs lives in Switzerland and manages a business there. For the business to take part in bidding for a government project, the plaintiff, its owner, had to obtain Swiss nationality. This case echoes the dilemma concerning nationality that many Japanese living abroad face when they take certain actions to maintain their livelihoods and expand their activities, such as buying real estate or participating in public work.

If they acquire foreign citizenship, they automatically lose their Japanese nationality, which is part of their identity. If such Japanese return to Japan to take care of their parents, for instance, or switch jobs, they are treated as “foreigners” and face all sorts of obstacles in their own homeland as a result.

The prevailing view in the world used to support the principle of single nationality on grounds that allowing multiple citizenship could cause confusion and contradictions with regard to people’s rights and obligations. But the world’s stance to the issue has changed over time in response to the expansion of international flows of people.

Now, more than 70 percent of countries permit multiple citizenship, with certain conditions in some cases, according to the United Nations. There are many cases when social security rights, obligatory military service and other related issues are dealt with under treaties.

Such people are supposed to choose one of their citizenships within a certain period of time, but this rule is effectively treated as nothing more than an instruction and not strictly enforced. One provision in the law says the justice minister “may provide written notice” informing those who have not followed this rule. But this provision has never been invoked due to concerns that forcing someone to choose could place serious pressure on the individuals and their families, perhaps to detrimental effects.

This approach stands in sharp contrast with the government’s policy of dealing with cases where Japanese nationals have voluntarily obtained foreign citizenship, which are handled uniformly and mechanically.

The system should be adjusted to the needs and circumstances of the times through flexible reforms and implementation. One idea worthy of consideration would allow Japanese citizens living in another country to have the nationality of the country while residing there and restore their preference of nationality later.

Japan should build a society where its members are free to choose where they live or work without worrying about issues concerning nationality and can feel sure that their rights are protected to a maximum degree.

If any problems arise with regard to such issues, policymakers should strive to solve them without compromising their rights.