Philippine leader says he will not ease coronavirus restrictions 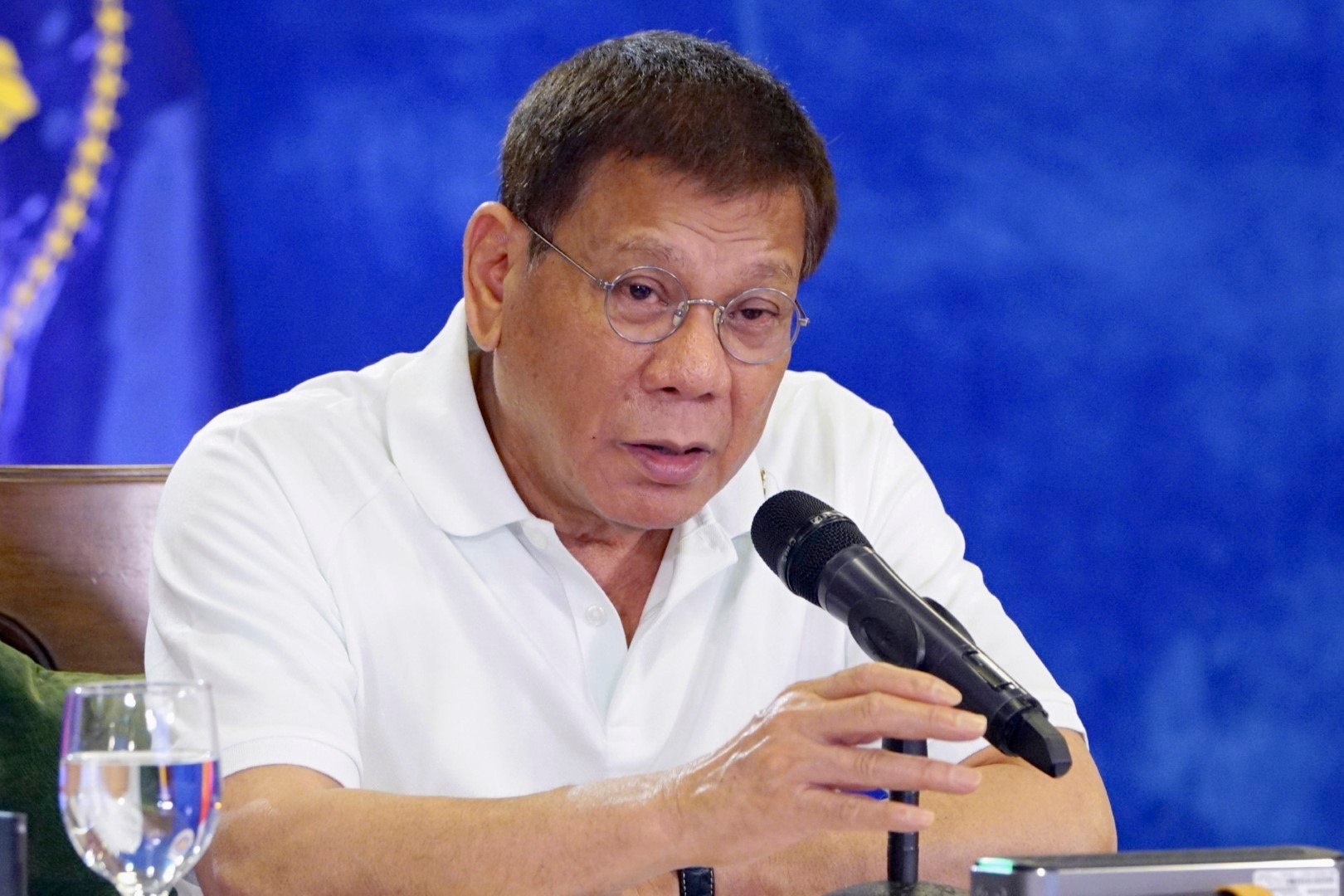 MANILA--The Philippine president will reject recommendations to further ease coronavirus quarantine restrictions across the country until a delayed vaccination campaign kicks off, his spokesman said.

President Rodrigo Duterte also rejected a plan to resume face-to-face school classes in some pilot areas until vaccinations, which have been set back by delays in the arrival of initial batches of COVID-19 vaccine, have been launched, presidential spokesman Harry Roque said.

The scheduled delivery on Tuesday of 600,000 doses from Sinovac Biotech Ltd. was postponed anew after the China-based company failed to immediately secure an emergency-use permit from Manila’s Food and Drug Administration. Sinovac got the authorization Monday.

Top economic officials have asked Duterte to consider further easing quarantine restrictions in the country starting in March to bolster the economy, which has suffered one of the worst recessions in the region, and stave off hunger. But Duterte rejected the recommendations.

“The chief executive recognizes the importance of re-opening the economy and its impact on people’s livelihoods,” Roque said but added that the president “gives higher premium to public health and safety.”

The Philippines has reported more than 563,000 confirmed cases of COVID-19 infections and more than 12,000 deaths, the second highest in Southeast Asia. The government has faced criticisms for failing to immediately launch a massive vaccine campaign for about 70 million Filipinos.